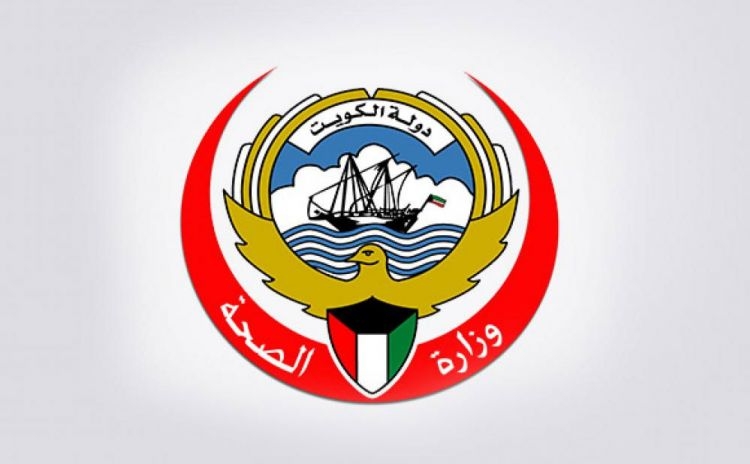 The minister pointed out, the health fees have already been introduced at the health centres, hospitals, outpatient clinics, laboratories and others and there will be no new fees. Al-Harbi added the cost of physiotherapy for expatriates is KD 5 per session and is aimed at offering better service and to develop work within different medical departments.

Al-Harbi added the decision to increase the health insurance fees for expatriates is still under study by a company which earlier had set the price at 130 dinars which includes primary and secondary care for expatriates.

Al-Harbi stressed that he has given instructions to hospital directors and heads of medical departments to exempt and exclude residents of emergency cases, heart diseases and intensive care from paying fees.

In other news, Public Prosecutor Dhirar Al-Asousi decided to refer acting Minister of Health Dr Jamal Al-Harbi to the Ministerial Court to probe him on alleged administrative and financial violations, reports Al-Seyassah.

Previously, former Assistant Secretary for Service Affairs in the Ministry of Health Dr Mahmoud Abdul-Hadi filed a case against the acting minister, accusing him of corruption and misappropriation of public funds along with two other assistant undersecretaries — for legal affairs Suleiman Al-Haifiand for finance affairs Muhammad Al- Azmi.

Al-Harbi and the two assistant undersecretaries purportedly floated the health insurance tender by inviting expatriate subscribers and then awarding to a company in a manner that violates the directives issued by control bodies.

Abdul-Hadi claimed the ministry committed violations which could facilitate squandering of public funds and damage welfare of the nation, pointing out the abovementioned tender as per Communiqué No. 4/1997 on government bidding disregarded recommendations of the Fatwa and Legislation Department which prohibits such method.

The Fatwa and Legislation Department ordered that in case the Health Ministry intends to sign a contract to subordinate the registration of subscribers in the health insurance for expatriates, it should follow the contracting method stipulated in Law No. 49/2016 on public tenders. Abdul-Hadi pointed out another violation concerning the tender process — failure to adhere to the recommendations of the Ministry of Finance on prequalifying interested companies. He disclosed the Fatwa and Legislation Department asked the Ministry of Health to obtain approval from the Finance Ministry before engaging in the bidding process in a manner that corresponds with Communiqué No. 4/1997 on government tenders, but the ministry did not abide by this rule.

He added the ministry also failed to estimate the financial value to be imposed on the bid, which rouses suspicion of prearrangements tantamount to misappropriating public funds and hurting welfare of the country. He argued the action of the Ministry of Health contradicts the opinion of the Fatwa and Legislation Department concerning the method of drafting contract agreement as enshrined in Public Tenders Law No. 49/2016, asserting this amounts to gross violation of the law.

He indicated there were loopholes and violations in quotations submitted by the bidders because the Health Ministry did not stick to the prequalification rules for companies considering the awarding of the contract to a company that was not pre-qualified and whose capital base is only KD 50,000. The status of the company is at variant with its being responsible for receiving almost KD 1.650 million health insurance fees or around KD 120 million per annum.

Meanwhile, Al-Harbi said he has instructed the Overseas Medical Treatment Department to coordinate with Kuwait Airways Corporation (KAC) to start routing flights of patients from Kuwait to the United States of America through Heathrow Airport in London instead of Shannon Airport in Ireland. The officials should follow up flights directly to the places of treatment in the United States.

This decision was taken due to a stopover and search of patients that occurred in Shannon. This situation prompted the ministry to deal with another airline to transport the patients from London to the United States to avoid difficulties before they arrived in New York where they needed to change the flight to their final destination. He affirmed this decision was taken after obtaining approval from the Social Affairs and Labor minister in coordination with KAC. He said Head of the Health Office in Washington Dr Ali Al- Enezi mooted the idea in his efforts to ensure the patients will travel without any stress.