Not enough qualified Kuwaitis to boot expats in public sector 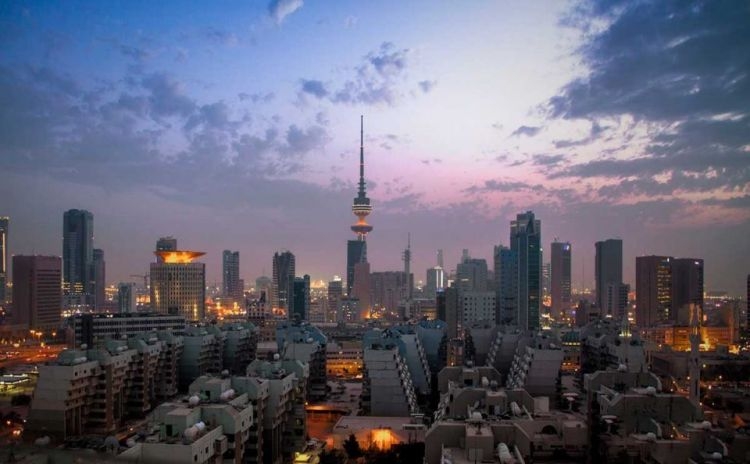 Replacing the expatriate workers in the public sector will be difficult due to shortage of Kuwaitis to fill positions as per the president of the Civil Services Commission.

Ahmad Al-Jassar said there are 78,317 expats working in government jobs mainly in the Education and Health ministries. He went on to say, “Around 76 percent of the foreigners in the public sector are employed by the ministries of education and health”.

“The health ministry,” he added, “has 33,303 expatriates and the education ministry has 26,433. We have regularly informed the competent committees that replacing them would not be possible for the time being.” Kuwait, where foreigners make up 70 percent of the total population, is on a massive drive to address the demographic imbalance, reduce reliance on foreigners, and boost the employment of its nationals.

All this is being done under the watchful eyes of parliamentarians who want to push through ‘genuine’ Kuwaitization.

However, Al-Jassar said there were not enough qualified Kuwaitis to replace the foreigners in the public sector, although the number of adults without jobs in Kuwait stands at 12,000. “We have 8,158 Kuwaitis who do not have the necessary advanced academic qualifications and 3,479 who have no degrees,” he said. “There are also 3,828 Kuwaitis who have only the middle school certificate and 851 who hold high school certificate.”

He added the situation meant any drive to replace foreigners, especially in the health and education sectors would be highly difficult.