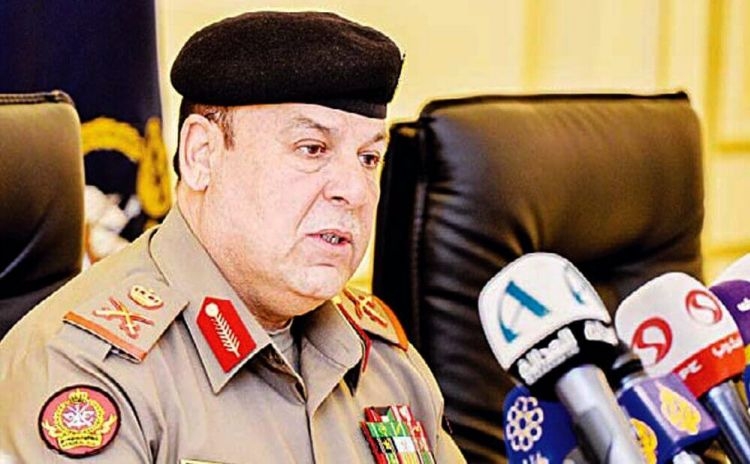 The daily quoting the Chief of the National Service Authority Major-General Ibrahim Salem Al-Omairi said Kuwait will start receiving about 13,217 would-be conscripts who are expected to turn 18, on May 10, 2017, for a mandatory military service for 12 months divided into two phases — four months for training and eight months for military service.

Speaking at a press Tuesday, Al- Omairi said those who will be called for the mandatory military service are men born after May 10, 1999. He added registration can begin as of next May 10. “After 20 years, the mandatory military service was halted to restart operating under a new law,” the chief of the National Service Authority said. He added the period during which the service was stopped, the concerned Kuwaiti officials were studying a new and advanced law capable of keeping abreast with the internal and foreign changes.

The law of 2015 was approved by the Cabinet on May 10, 2015, and will come into effect on May 10, 2017. Advisor to the military National Service Authority Dr. Falah Al-Anzi said every would-be conscript has a deadline of 60 days to register.

Those failing to register will be prosecuted. Anzi added those who fail to register would be subjected to a series of legal penalties, including an extension of the period of mandatory military service. He added any Kuwaiti man violating the law in a case of war or a call for general mobilization would be imprisoned from 3 months to 5 years and should pay a fine of KD 10,000.