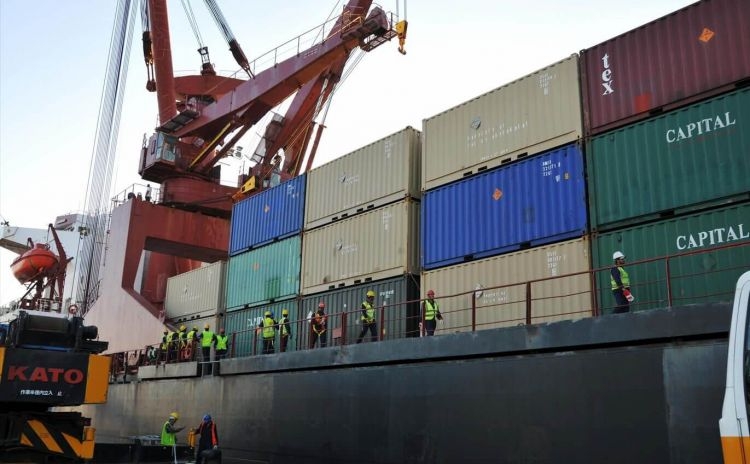 Ministry of Interior has informed the relevant investigation committee of the National Assembly that the search for the missing 11 containers out of the total 13 smuggled containers is ongoing, parliamentary sources say.

They revealed that the parliamentary committee is worried about the contents of the missing containers and that they could be weapons or drugs, which could pose a serious threat to the security of the country.

The sources stressed that Ministry of Interior has not even figured out the location of the containers, indicating that concerns in this regard have not been alleviated despite the report issued by the General Customs Department which claimed that the contents of the missing containers were just some household goods that had arrived from the United Arab Emirates.

However, the sources revealed that the two confiscated containers were filled with liquor bottles, but the contents of the remaining 11 containers are still unknown. They said they are expecting the issue to be solved within two months with the cooperation of the concerned authorities.