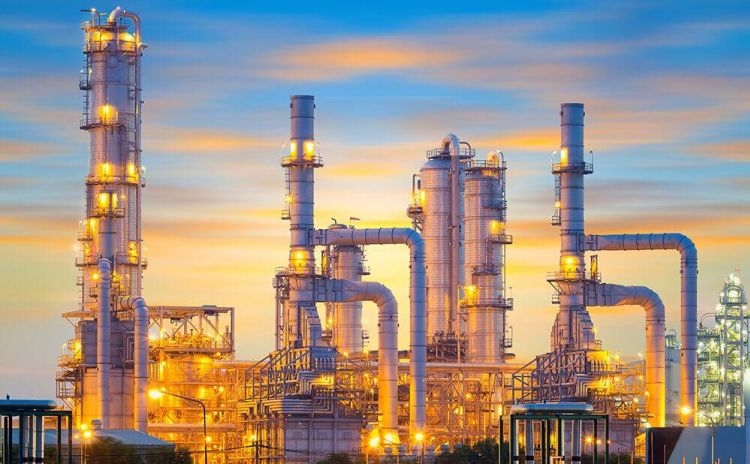 The Organization of Petroleum Exporting Countries (OPEC) daily basket price rose by USD 2.29 on Monday to USD 53.24 per barrel (pb), compared with USD 50.95 Friday, the organization said on Tuesday

Vienna, Dec 13: The OPEC bulletin added that the monthly rate of its basket price for November was USD 43.22 pb, while October rate was 47.87, showing that the basket this year reached 50.45 per barrel (pb).

The bulletin also added that the annual rate of its basket price was USD 49.49 pb.

During a recent meeting, OPEC members agreed to cut down production by 1.2 million barrels per day as of early January 2017, while non-OPEC members vowed to curb their output by 600,000 bpd, including 300,000 bpd from Russia.