Over 31,000 new residential units coming up in Kuwait 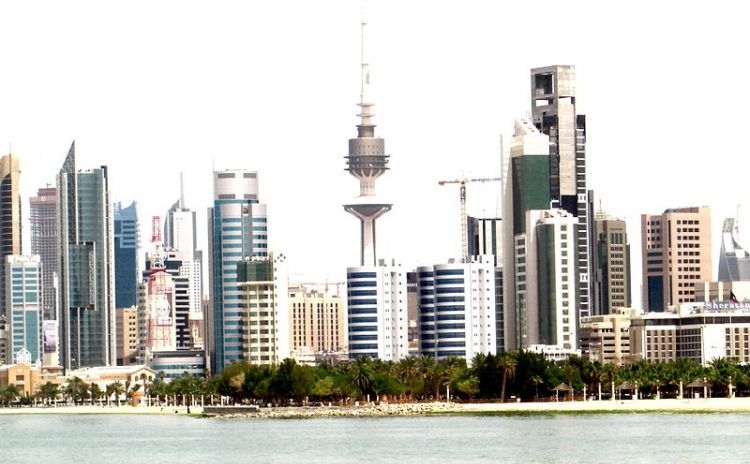 Work is currently under way on 31,500 residential units across Kuwait, mainly in the prime localities of Al Metla’a and South Abdullah Al Mubarak and is due for completion by fiscal year 2019/2020, reported Arab Times, citing a senior government official.

A total of 28,288 housing units are being constructed in Al Metla’a area, while 3,260 will come up in South Abdullah Al-Mubarak, stated deputy director general for Planning and Design at the Public Authority for Housing Welfare (PAHW) Engineer Nasser Khuraibet.

According to him, the first batch of 9,796 housing units will be handed over in Al Metla’a area, followed by subsequent batches of 12,177 and 6,342 being delivered in July and November respectively.

The residential units in South Abdullah Al Mubarak will be handed over in May, he added.