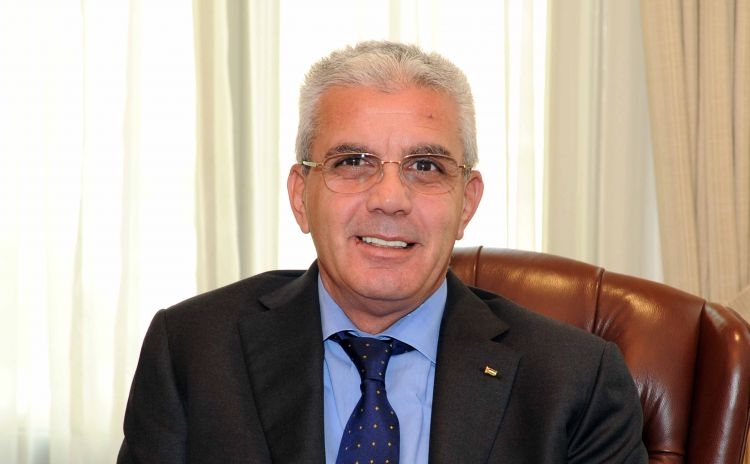 Palestine Ambassador in Kuwait Rami Tahbob said Sunday His Highness the Amir Sheikh Sabah Al-Ahmad Al-Jaber Al-Sabah's speech before an urgent summit on Palestine should be an official UN document.

His Highness the Amir's speech before an urgent Organization of Islamic Cooperation (OIC) summit, which was held in Istanbul last Friday, included "unprecedented" messages to the world.

The questions raised by His Highness the Amir "should be answered by the international community and notably the United States and permanent members of the UN Security Council," he said.

The answers to those questions "are the keys to the Palestinian cause and will serve justice for the Palestinian people and enable them regain their legitimate rights in their lands and home," added Tahbob.

Turkey called for the urgent OIC summit to discuss the Israeli mass killing of dozens of Palestinians who were holding peaceful protests in Gaza Strip to mark land day and against US embassy opening in occupied Jerusalem.

His Highness the Amir said in his speech "at the time members of the Security Council mourn the martyrs expressing their sentiments toward the grave tragedy and hardship, the council stands idle and incapable of offering aid to the unarmed civilians, either in a statement or resolution of condemnation." His Highness the Amir, who called for providing international protection for the Palestinian people, said the decision to transfer the American embassy to Jerusalem unilaterally and the subsequent repercussions constitute blatant defiance of believers in heavenly religions and "stark evidence of the real moralistic crisis we are experiencing.

"We ask the whole world, why the Palestinian people plight continues? Why we ignore and do not implement Security Council resolutions? Why the international community is incapable of resolving this cause? Why the victim continues to be portrayed as the killer according to Israel's norms? Why Israel always escapes punishment? Why all these souls have been wasted amid absence of the world conscience?," wondered His Highness the Amir.

Tahbob said he was confident the Arab and Islamic countries would translate the speech into practical steps that would restore rights of the Palestinians.

The OIC summit called for launching an international investigation into the Israeli systematic attacks on the Palestinian in Gaza.

It commended Kuwait's call for an urgent UN Security Council session, as well its proposed draft resolution that called for providing international protection for the Palestinian people.