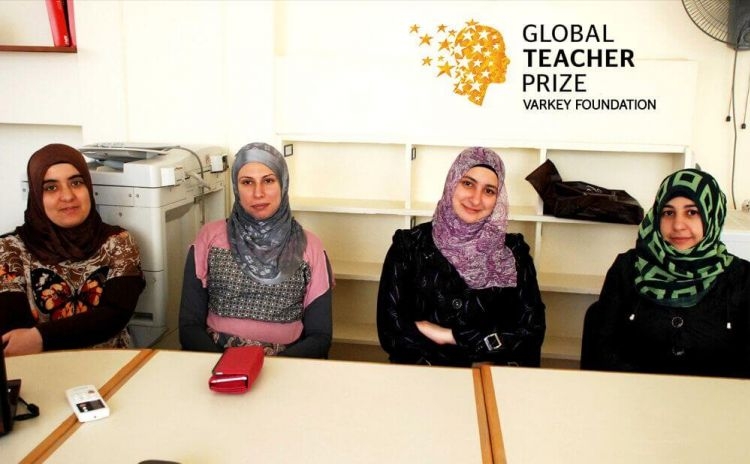 KUWAIT CITY, April 17: As the Ministry of Education initiated the move to sign contracts with some Palestinian teachers to teach in public schools starting from academic year 2017/2018, roughly 76 percent of educators who participated in a recent opinion poll affirmed that Palestinian teachers cannot solve education problems in Kuwait, because the problems have nothing to do with the nationality of teachers but school administration, teachers, parents, students, and curricula, reports Al-Seyassah daily.

Assistant Undersecretary for Facilities and Planning Dr. Khalid Al-Rushaed said employing different types of expatriate teachers reflect an element of variety and openness to several cultures, which in return, will enrich teaching activities through the exchange of experiences while connecting future generations to the Arab identity. He insisted Kuwaiti schools need expatriate teachers from different nationalities to provide qualitative education to students.

In his response, Director of Human Resources at the Ministry of Education Saud Al-Juwaesir stated the problem of education is not about the nationality of a teacher but competency, individual updating and taking teaching as a profession rather than a job. He said his experience of Palestinian teachers shows they are well known for competency and individual update. He declared the ministry has shown interest in Palestinian teachers for many years but there was an issue of getting their passports authenticated at the Ministry of Foreign Affairs. He noted the problem was resolved almost a year ago and needs of the ministry have to do with specialties rather than nationality.

Chairman of Kuwait Teachers Association Mutee’ Al-Ajmi said the ministry decided to recruit teachers from Palestine to cover the shortage in some specialties. He hinted Palestinians were considered based on competency, specialty, and high skill. He noted the ministry took the initiative upon past experiences in the pre-regular educational system wherein Palestinians contributed to the development of education in Kuwait