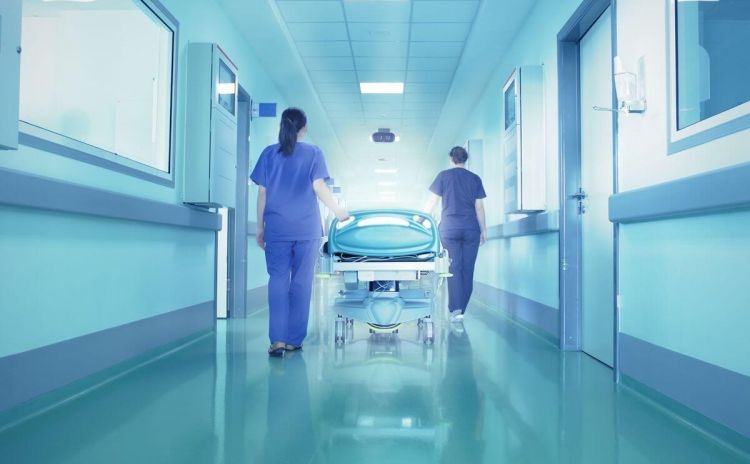 The head of the National Assembly’s Investigation Committee on Irregularities MP Sadoun Hamad Al-Otaibi said the committee during its Monday meeting has agreed to visit Kuwait’s Health Office in Bonn, Washington, Paris, and London, to investigate abuses in the health file at these offices. He added, the committee members will also call on the Minister of Health and the Audit Bureau to look into the documents.

Speaking to the press after the meeting, Al-Otaibi added the Committee has the mandate to investigate the irregularities in the overseas medical treatment file from 2013 to 2017, check the financial records of the health ministry and also investigate the health offices overseas. He said the committee will also investigate the violations in the alleged nursing contracts and (Afia) the Health insurance program, the Adan Hospital project, the contract signed with ETNA Company and the Audit Bureau report. He disclosed the committee will submit the report after three months.

On the other hand, MP Sadoun Al-Otaibi has forwarded a parliamentary query to the Minister of Health Jamal Al-Harbi concerning violations said to have been detected in the file at the Overseas Health Treatment office in Germany. He added according to a report, the Ministry of Health has formed an administrative and technical investigation committee No. 309/2016, to investigate financial and administrative irregularities that has marred the work of Kuwait’s Health Office in Germany during the tenure of former head of the Health Office.

He also wants to know if the Ministry of Health has referred the investigation file to the Public Prosecution and if the answer is ‘No’, he wants to know the reason given the veracity and the size of those abuses and violations of the public funds. He asked what measures have been taken in this regard especially after the details of abuses were published in local newspapers which mentioned embezzlement of public funds exceeding KD 136 million. In another development, the Legislative and Legal Affairs Committee Chairman Mohammed Al-Dalal has disclosed the committee members have agreed to lift the parliamentary immunity of MP Khalaf Dumaitheer Al-Enezi, at the request of the Public Prosecutor for failing to disclose his financial assets to the Anti-Corruption Authority within the legal time frame.

Meanwhile, 10 MPs have submitted a request to allocate one hour on March 28, 2017, to discuss the policies and system of the government on compulsory retirement in general and reasons why 156 prosecutors from the Interior Ministry’s Investigation Department were forced into retirement. The request is based on the absence of clear cut policy on retirement of public employees.

The request also said a number of government institutions have taken hasty decisions and forced the employees into retirement and gave the example of the Ministry of the Interior that forced 156 prosecutors of the Investigation Department into retirement in violation of their constitutional and legal rights.