Plan to limit number of expats based on Quota System 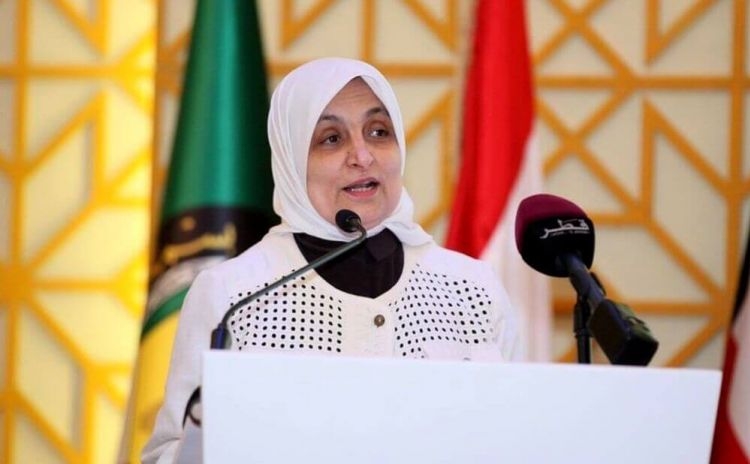 KUWAIT CITY, April 16: Minister of Social Affairs and Labor, and State Minister for Economic Affairs Hind Al-Sabeeh, in response to a parliamentary question presented by MP Osama Al-Shaheen about diversity of non- Kuwaiti nationalities, affirmed that the supreme council in charge of studying the population imbalance has held seven meetings and endorsed its time schedule for implementing the recommendations of the Council of Ministers, reports Al-Waseet daily.

She explained that she has so far issued 12 executive decisions to form work teams for this purpose, including a work team for preparing a mechanism for setting the maximum limit of expatriates based on “quota system” for each non-Kuwaiti nationality.

This work team will be under the supervision of the Public Authority for Civil Information and its members include representatives of Ministry of Interior, Public Authority for Manpower and Ministry of Health. The team is due to set up a maximum limit for every non-Kuwaiti nationality in Kuwait such that any members of any given nationality will not exceed 20 percent of the total Kuwaiti population. This recommendation is expected to be implemented gradually until 2030.