Police report must to repair car 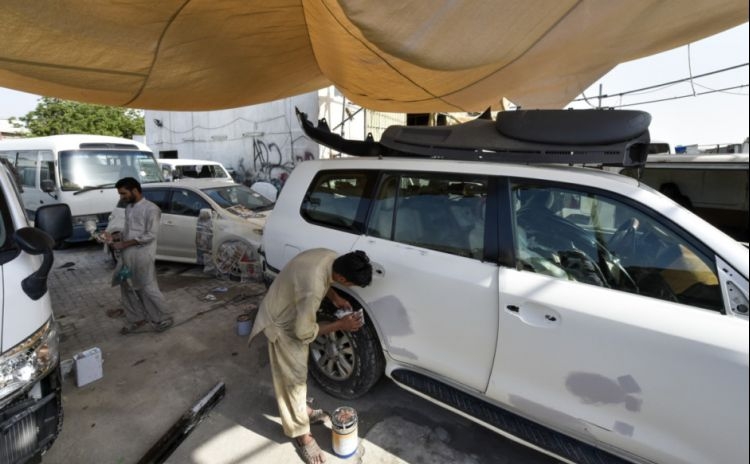 The Jahra police have arrested an Egyptian car mechanic for repairing damaged cars of reckless motorists and the cars which get damaged during illegal road races, reports Al-Rai daily.

The daily added, the suspect has a garage inside the Jahra Industrial Area and he specializes in repairing cars in violation of a law.

The law mandates that a damaged car cannot be repaired if the motorist does not produce a report from a police station. The Jahra security officers acting on a tip-off that the suspect was even changing the colors of the car in return for huge sums of money set a trap for him and caught him when one of the motorists brought his pickup wagon to change the color.

The security sources said the wagon motorist was wanted by law for reckless driving after a clip showing him making stunts went viral in the social media and to escape police arrest, he had brought the wagon to change the color. The motorist and the mechanic have been referred to the authorities.