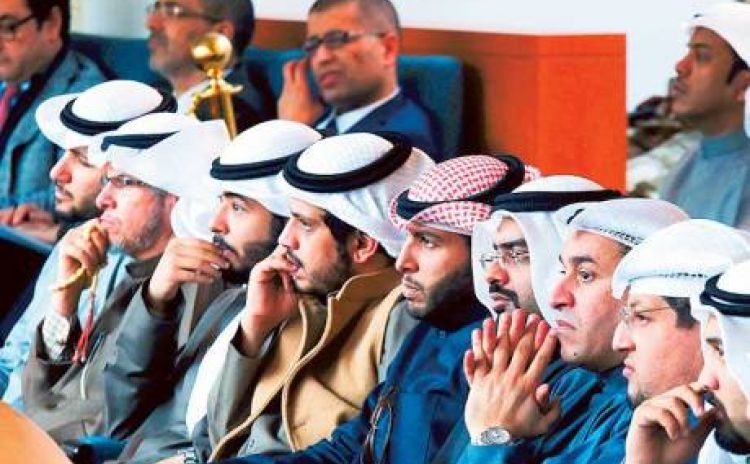 Public Authority for Housing Welfare (PAHW) has commenced procedures to reduce the number of expatriate employees in the authority. It has decided to dismiss 36 administrative employees before the end of the current fiscal year, while over 50 Kuwaiti employees resigned en mass, reports Arab Times daily quoting an informed source.

He said this step is not a new phenomenon, considering the fact that the authority has long decided to reduce the number of expatriate staff every year with the emphasis on top positions such as consultants and engineers.

The source affirmed that the “replacement by elimination” policy to ensure Kuwaitis take control of the entire place is impeded by routine work and low financial entitlements which scare away the national workforce.

He explained that the dismissal of expatriate employees coincided with the mass resignation of some Kuwaiti engineers, who cited bad allowance policy and low entitlements, which are relatively low compared to their counterparts in other governmental departments and the private sector. They declared that the policy contradicts the Civil Service Commission regulations, which give special consideration to government employees, especially degree holders and specialists.

The source revealed that the independent employment law allows PAHW to take necessary procedures for allotting and disbursing allowances as deemed fit by the concerned undersecretary and based on the approval of the director general.

He hinted that over 50 employees who had resigned have requested for transfer to service-oriented ministries, adding that 20 other Kuwaitis especially specialized engineers rejected employment decision to be assigned to the authority.