Proposal to ban renting of private houses to expatriates ‘objected’ 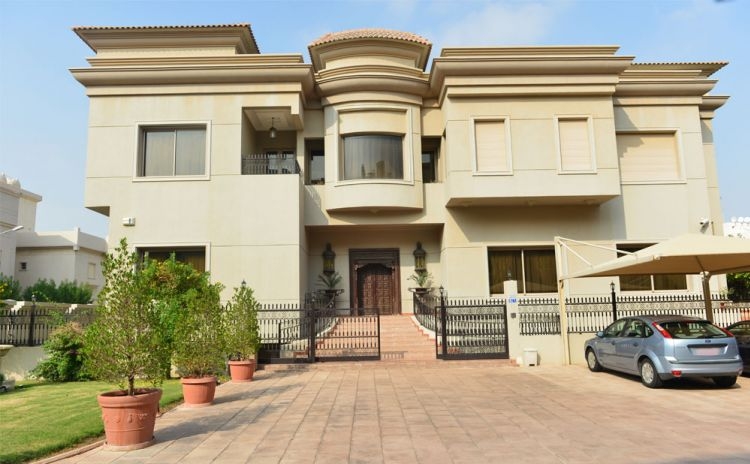 KUWAIT CITY, Dec 3: A number of real-estate experts expressed their objection to the request made by the Real Estate Association to ban expatriates from renting private houses, insisting that such a request does not have any legal bases, reports Al-Rai daily.

Board Chairman of Abraj United Real Estate Company Ahmed Al- Sumait said renting out private houses to expatriates is regarded as a norm for many citizens, indicating that some citizens consider the possibility of renting out houses to expatriate families even before they start the construction of those houses. He indicated that the owners of these houses take advantage of the vacant areas within their houses and rent them out as a form of investment.

Al-Sumait stressed that the plots that are constructed for the purpose of renting out are increasing, due to which the rents are expected to reduce. He objected to the proposal of banning the renting out of private houses to expatriates, as their traditions and habits are similar to those of Kuwaitis.

Al-Sumait said the real-estate experts are in fact pushing for the amendment of the laws so that expatriates are allowed to own real estate properties in Kuwait which will have positive impact on the sector.

Real estate expert Abdulaziz Al- Dughaisam said there should not be a problem in expatriate families renting flats within private houses as long as those flats are vacant and they can afford to pay the rent.

A former member of the Municipal Council Osama Al-Otaibi insists that this whole issue needs to be studied in accordance with the laws. He explained that law No. 125/1992 which is currently enforced prevents renting out private houses or flats within private houses to bachelors. The law does not discriminate based on nationality. Therefore it is important to handle each issue based on the law.

However, making changes to private houses so that they can be turned into flats for investment purpose is in violation of the law. He called upon Kuwait Municipality to take relevant actions against such violations.

Former vice-president of Municipal Council Meshal Al-Juwaisari dismissed the request of the Real Estate Association, stressing that the association should instead focus on enforcing the law for evacuating bachelors from private residential areas. He affirmed that expatriate families often follow most of the traditions and habits that are followed by Kuwaiti families. Al-Juwaisari indicated that investment residential buildings will not be enough for expatriates if they are dismissed from the flats they rent in private houses.

A member of Municipal Council Dr Hassan Kamal stressed the importance of providing a legal cover for such request by the association as well as providing enough alternative places for the expatriates who are staying in private residential areas. He affirmed that he supports the evacuation of bachelors from private residential areas but he does not support the evacuation of expatriate families.