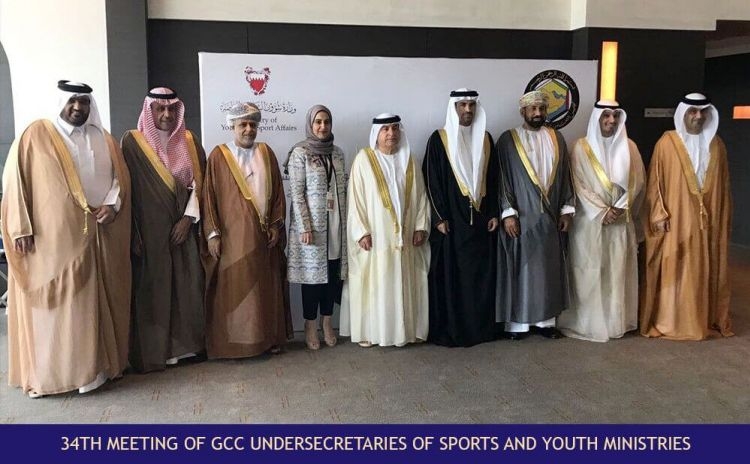 MANAMA, April 25: Director General of Kuwait's Public Authority for Youth (PAY) Abdulrahman Al-Mutairi Tuesday stressed the importance of drawing up appropriate plans and strategies so as to serve Gulf youth and enhance their potentials.

Speaking to KUNA while partaking in the 34th meeting of GCC undersecretaries of sports and youth ministries, Al-Mutairi said such plans and strategies contribute to developing Gulf societies whose youth make up a large parentage.

The State of Kuwait has submitted a proposal during the meeting aiming to launch a program for outstanding students at schools to take part in national days held in GCC member states, he noted.

The program aims to boost leadership of GCC youth between the ages of 12 to 18 years, with the participation of all leaders at GCC sports and youth ministries, he said.

It further seeks to raise Gulf youth culture through visiting the most outstanding culture and heritage monuments inside GCC states, he made clear.

Youth action across GCC countries has developed over the last years, thanks to support and attention by the Gulf leaders and governments, he said.

He revealed that the meeting discussed also the strategic plan for sports and youth committee of GCC Secretary, and activation cooperation between member states on one hand and Jordan and Morocco on the other hand in relevant topics.

Recommendations of today's meeting will be referred to GCC sports and youth ministers council to be held Wednesday (tomorrow) in order to take required decisions, he concluded.