Public Authority for Manpower will suspend all activities, except renewals and final cancellation visa for traveling, at the labor departments in the last 10 days of this month to carry out annual inventory process, reports Al-Anba daily quoting informed sources.

They revealed that the authority has been considering the possibility of carrying out the stocktaking without necessarily halting other activities, indicating that, if this is possible, there will not be any need to suspend the activities.

The sources said labor departments used to suspend activities for around 15 days during the annual inventory period in the past, affirming that the authority is trying its best to provide stress-free services to its numerous clients.

Director-General of the Public Authority for Manpower (PAM) Abdullah Al-Metawtah issued a decision in November to close files of employers who committed major violations and then take the necessary action against them, reports Al-Shahed daily. According to Al-Metawtah, these files will be put under certain codes such as 31, 32, 72, 331, 332, 231, 233 and 131; disclosing all transactions will be suspended except the final cancellation of residency permits when the expatriate workers leave Kuwait for good.

He went on to say that files under code 234 will not be permitted to process transactions except the renewal of residency permit, transfer to another sponsor and final cancellation of residency permit if a worker decides to return to his home country for good.

A total of 48,258 citizens are registered in the unemployment files of government and private institutions while the number of employment opportunities currently available reached 12,884, reports Al-Qabas daily.

Recent reports issued by the Civil Service Commission (CSC) and the Manpower and Government Restructuring Program (GMRP) revealed that 46 percent of the registered unemployed citizens have university degrees and their number reached 22,273; whereas 339 have masters degrees and nine are PhD holders. Also, 9,420 are diploma holders; the secondary certificate holders reached 8,545; 5,200 have intermediate certificates and 2,000 have lower academic qualifications.

Moreover, the CSC nominated 3,677 registered citizens for employment in the previous period. The number of citizens who registered at the time reached 193,027 citizens – 92 percent of 209,440 citizens who are qualified to work.

The commission provided 10 jobs for PhD holders; 24 jobs for those with masters degrees; 6,851 for university degree holders; 3,083 for diploma holders and 1,852 for those in the secondary term and above.

The reports also revealed that the number of jobs available in the public sector reached 6,194 for males; 4,505 for females and 1,710 for both genders at a time the percentage of women keen on getting jobs was the highest amongst the registered citizens. 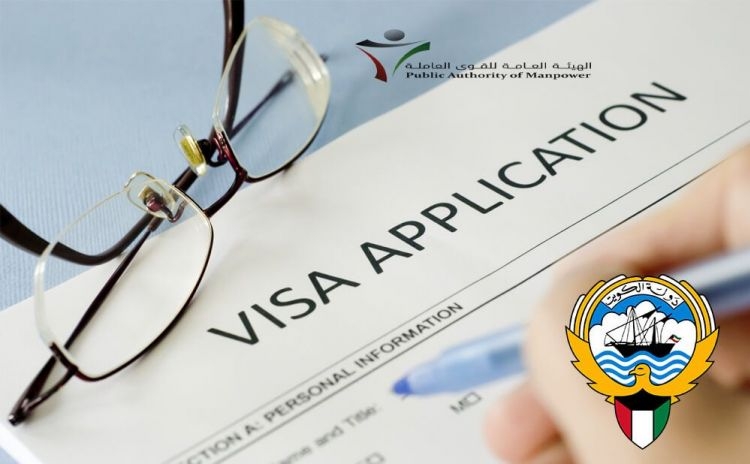