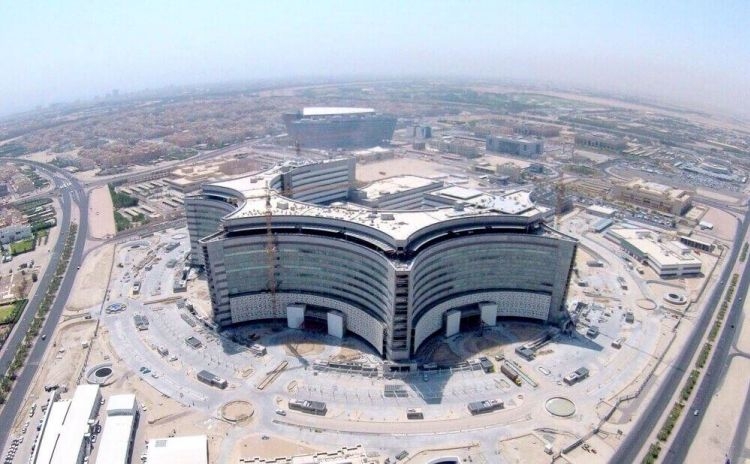 The government told MPs that their demand to resolve the demographic imbalance problem is a top priority for the Cabinet, informed sources said. The sources also explained that demands to restrict public hospital services’ to citizens alone would be done gradually, because private hospitals are currently incapable of absorbing the huge numbers of expats.

“The government plans to start by increasing expat health service fees and denying them access to some services such as MRIs and endoscopies,” the sources said, adding that stopping public hospital services for expats would take at least three years until the private health insurance hospitals for non-Kuwaitis start operating.

The sources said the government would provide lawmakers with plans to do away with expat administrative employees in various government sectors, but stressed that it would be difficult to do the same with technical and specialized ones like doctors, teachers, and nurses. In addition, the source said that the government would work on mandating employers to deport expat laborers as soon as their mission concludes, as well as ban residency transfers for those terminated. “Visit visas will be soon controlled once the parliament passes imposing health insurance fees on visitors,” the sources said.
Finally, the sources stressed that it would be impossible to rely on bedouins to replace expats because they are mostly not specialized or trained. “In addition, such a step contradicts the state’s policy in treating them as illegal residents. Therefore, they have to legalize their stay, especially those who now know for sure they have no right to get citizenship,” the sources concluded.

Power bills
Minister of Electricity and Water and Minister of Oil Essam Al-Marzouq stressed that out of the ministry’s keenness on collecting overdue bills, an agreement has been made with the Interior Ministry to link its services with the ministry’s system and stop providing indebted citizens with services unless they pay their power bills. In a different concern, Marzouq stressed that he will never approve dismissing any nationals working in the oil sector as they have been ‘brothers, children, and coworkers for long’. In response to an inquiry made by MP Faisal Al-Kandari, Marzouq denied any intention to privatize the petroleum labs in Manaqeesh, remarking it is impossible to predict the future.

Cairo Road
The Ministry of Public Works (MPW) said that Cairo Road is very vital because it serves several residential areas. The ministry also stressed that a 4-year project to develop the road will start within two months once all approvals are given by the Audit Bureau and a contractor is selected. MPW added that the project would include replacing all traffic lights with flyovers and tunnels to facilitate traffic flows.