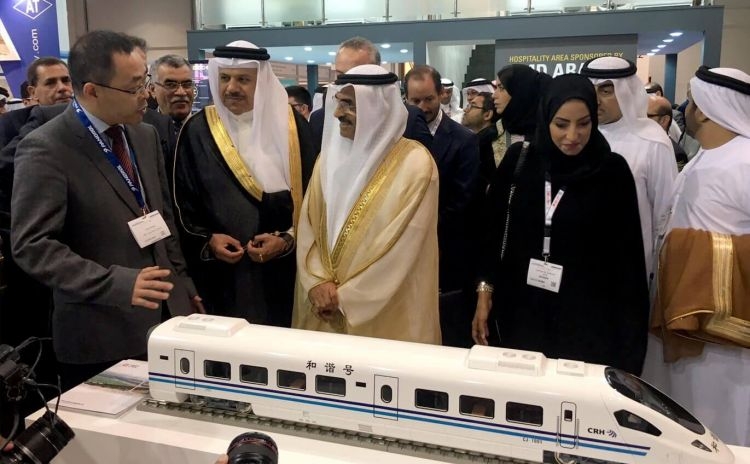 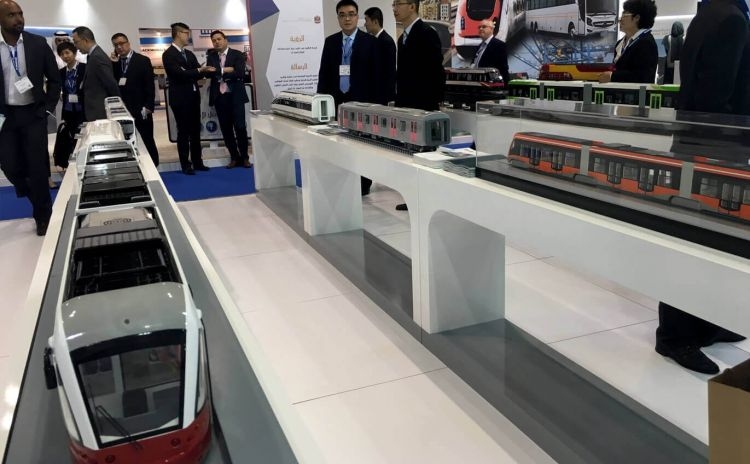 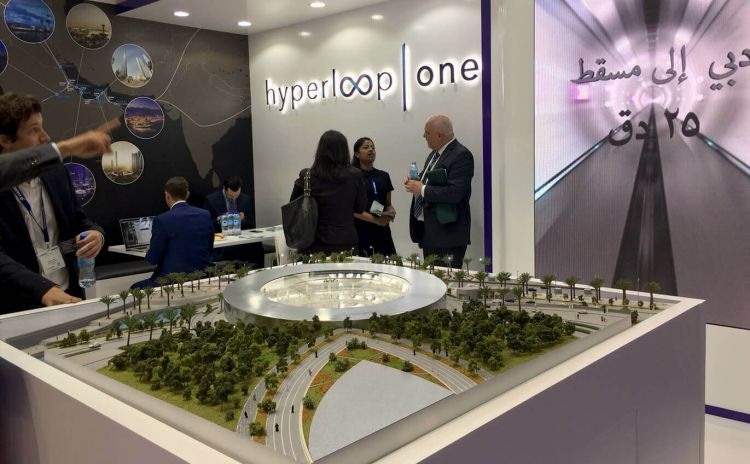 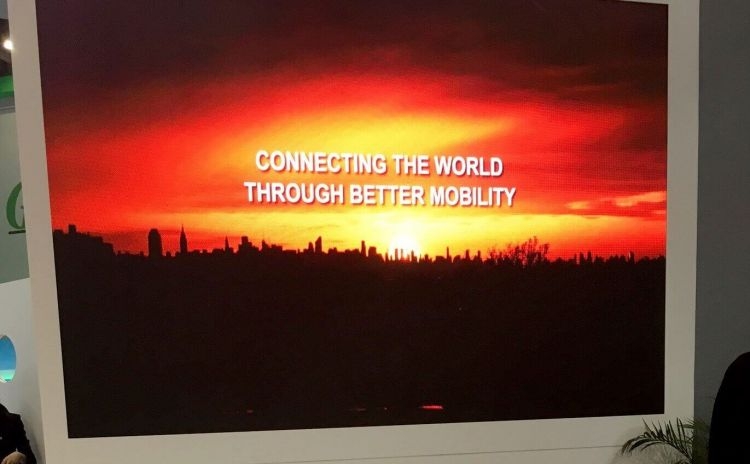 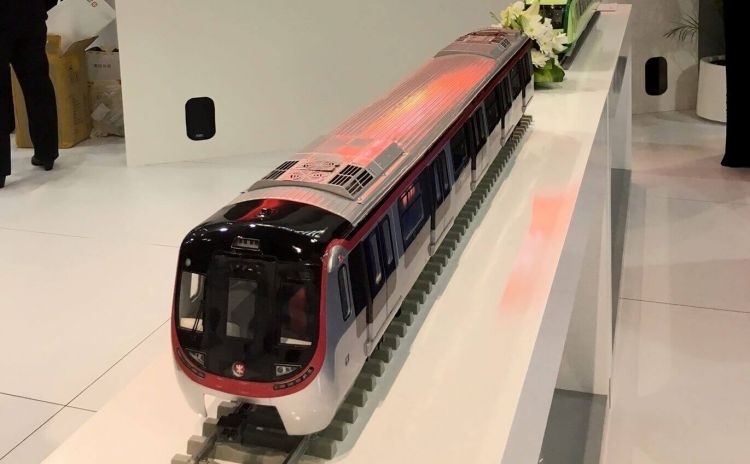 In a speech to open the "Middle East Rail 2017" conference and exhibition, Al-Zayani said that closer ties and seamless transportation remain the GCC's primary goals.

Moreover, on the railway system project, he noted that recent GCC summits have yielded consensuses over the need to complete the project in a timely and efficient manner, adding that any impediments to the iconic project should be eliminated.

He also underscored that the private sector is actively contributing to the project, saying that the sector possesses the aptness needed to undertake endeavors of such magnitude.

Meanwhile, Emirati Minister of Public Works Dr. Abdullah Al-Nuami said that the conference is an opportunity to showcase bountiful investment opportunities the region's transport sector has to offer.

On the railway system project, he said that it tops the priority list for the government as it readies for the post-oil era, where a multi-dimensional economy is needed for growth.

Al-Nuami also spoke of an imminent project to build a local railway system to connect the country's seven emirates through trains operating at blazing speed, adding that the private sector is the catalyst for these major projects.

Touted as the most influential rail event in the region, the two-day conference features 400 exhibitors expected to attract around 8,000 visitors to examine the prospect of a Middle East rail network.