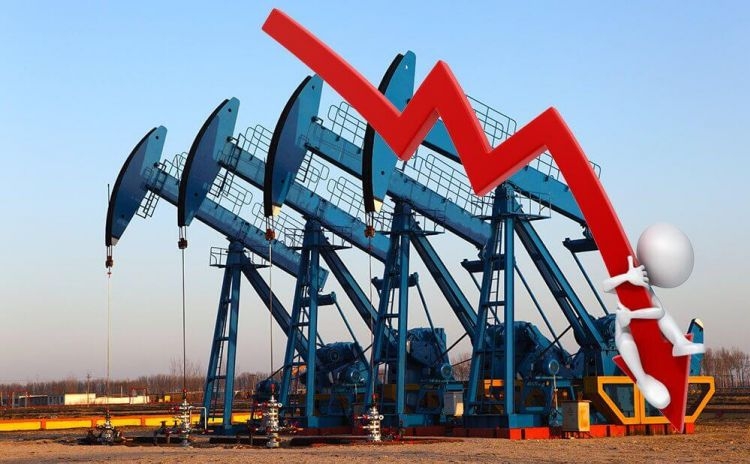 PARIS, April 27: The continuous sharp cuts in investment and the drop in discoveries at the "conventional" oil sector is causing concern over the future of global energy security, a report said Thursday.

The International Energy Agency (IEA), which regroups consumer countries, warned that the US Shale oil activity and production, while booming currently, may not be able to make up for a consistent fall-off in investment in classic onshore and offshore sectors, wherein 2016 global oil discoveries "fell to a record low" as companies were discouraged by low oil prices.

The IEA noted that "conventional oil projects sanctioned were at the lowest level in more than 70 years" and new discoveries were down sharply last year.

"Meanwhile, the volume of conventional resources sanctioned for development last year fell to 4.7 billion barrels, 30 percent lower than the previous year, as the number of projects that received a final investment decision dropped to the lowest level since the 1940s." The IEA further warned that "global oil supply (will) lag demand after 2020 unless new investments are approved soon." In addition, any "heightened geopolitical risks" in major producer countries, like what is taking place currently in Venezuela, add to the concern over energy security, the report said.

"This sharp slowdown in activity in the conventional oil sector was the result of reduced investment spending driven by low oil prices."

On the other hand, the IEA remarked on "the resilience of the US shale industry" which has "become a fundamental factor in balancing low activity in the conventional oil industry." But the Paris-based agency cautioned that the impact of US shale production may not be a permanent factor in the market and the durability of its current expansion and "remarkable growth" could be a key determinant in future balances.

"The key question for the future of the oil market is for how long can a surge in US shale supplies make up for the slow pace of growth elsewhere in the oil sector," the oil consumer group wrote.

It indicated that, currently, conventional oil production is around 69 million barrels per day (mbpd) out of the global output of 85 mbpd. On top of this, the market gets 6.5 mbpd from liquids production from US shale output, with the remainder of supply coming from natural gas liquids, oil sands, and heavy oil.

This is leading to what the IEA called a "two-speed oil market", with US shale investment surging and production costs coming down by 50 percent, while conventional sector investment plummets on the back of low oil prices.

The supply/demand crunch is looming within the next few years if the situation is not turned around, especially as exploration investment is expected to fall again this year while demand continued to expand.

"With global demand expected to grow by 1.2 mbpd a year in the next five years, the IEA has repeatedly warned that an extended period of sharply lower oil investment could lead to a tightening in supplies," the report said.

The downward investment trend has been particularly marked in the deepwater offshore sector, which last year only got 13 percent of overall oil investment resources compared with an annual average of 40 percent from 2000-2015.

In the North Sea, for example, total investments fell below USD 25 billion in 2016 or around half the level two years earlier. The IEA ironically remarked that investment in North Sea oil projects today is almost equivalent to resources being put into wind-generated energy projects in the area. "Exploration spending is expected to fall again in 2017 for the third year in a row to less than half 2014 levels, resulting in another year of low discoveries. The level of new sanctioned projects so far in 2017 remains depressed," the report added.