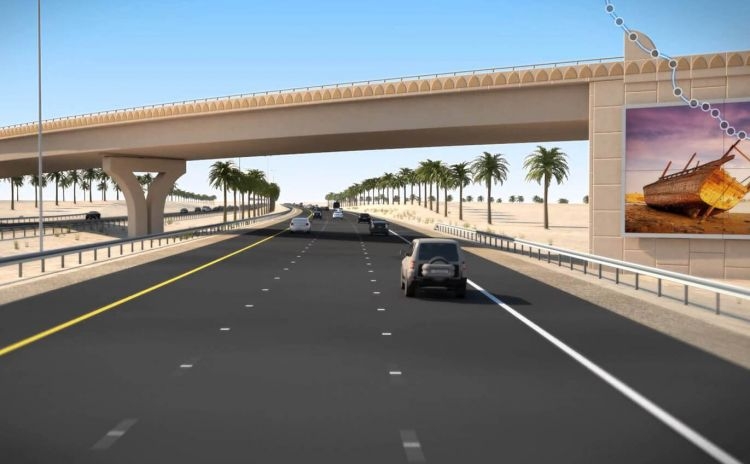 The project will commence at the end of the year and it’s expected to be completed within three years. The same sources added that contract will be signed with Arab Contractors that won the tender to begin implementation of the project, which includes nine intersections with multiple floors, six lanes, and an upper ring bridge. The road will cover a distance of 37 km.

Meanwhile, Assistant Undersecretary for Road Sector Engineer Ahmad Al-Hassan disclosed the budget of the Road Engineering sector for fiscal 2017/2018 is around KD 622 million covering 20 consultant agreements and 22 contracts. Some of the projects to be covered by the budget are Jaber Causeway, Doha Link, and west part of the Fifth Ring Road, pedestrian bridges, Jahra Road, Jamal Abdul Nasser Road, Wafra Road, Khairan Road, the second phase of First Ring Road, and others.