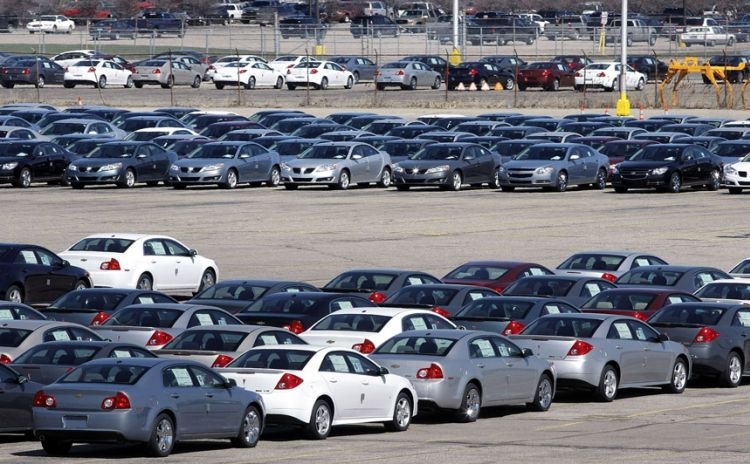 The Assistant Undersecretary of the Ministry of Interior for Traffic Affairs Major General Jamal Al-Sayegh has issued instructions to all General Traffic Departments (GTD) to ‘release’ the cars which had been impounded by the security authorities because of committing serious traffic offenses, reports Al-Rai daily.

The daily quoting the sources added, this is done on the occasion of the beginning of the Gregorian year 2020. The administration said the GTD is pleased to announce that the vehicles which were impounded and detained at the Ministry garage will be released after paying the fines.

The process has already begun and will last until next Sunday, January 5, 2020. The department has called on all drivers to ensure that they do not commit traffic violations and spoke of the need to adhere to traffic rules and laws in order to ensure their safety