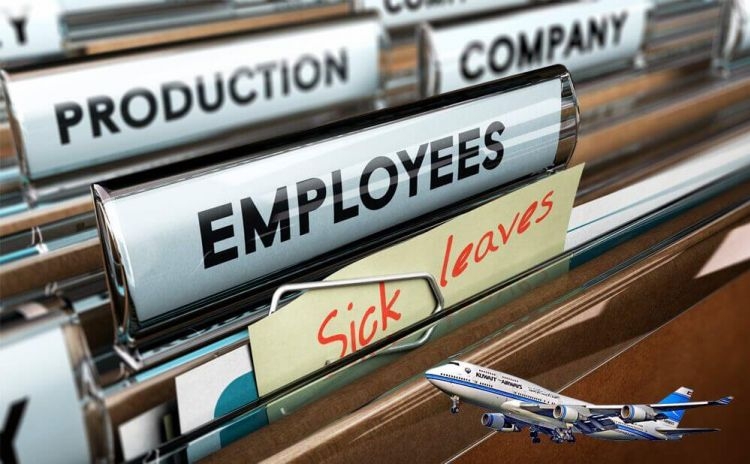 According to the report, the first proposal is for adding a new article No. 71(bis) regarding the need for an employee to obtain permission from his/her employer and the concerned ministry in order to travel outside the country.

This permission should be acquired at least three working days before travel. The objective of this proposal, as per the explanatory memo, is to solve some loopholes found in the article no. 6/2010 concerning private sector labor law, and to preserve the rights of employers.

Meanwhile, the second proposal demands increase in the annual leave for employees from 30 days to 35 days without calculating the resting days. This means the employee can take an annual leave after six months instead of nine months from the start of the contract. As per the explanatory memo, the objective of this proposal is to enable employees in the private sector to enjoy the same number of annual leaves as those governed by the Civil Service Commission (CSC) laws.

It is aimed at guaranteeing calculation of weekly resting days that fall during the annual leave, and ensuring the employee benefits from the annual leave after at least six months from the date the contracts become effective, which is similar to the employees in the government sector. In addition, the third proposal is aimed at enabling an employee of the private sector to receive full end-of-service indemnity without deduction of any cost incurred by the employer in terms of health insurance during the work period.

According to the explanatory memo, the objective of this proposal is to ensure fairness for employees especially against deduction of huge amount from the end-of-service indemnity by employers for paying the health insurance policy of their employees.

The committee revealed that it did not find any violations in any of the items of the law after it reviewed the proposals. It explained that the first proposal needs enactment of some conditions which would guarantee the concept of free movement of the employee.

In addition, the committee stressed the need to put in place a mechanism that will enable smooth implementation of these proposals, which have been endorsed by all of the members of the committee.