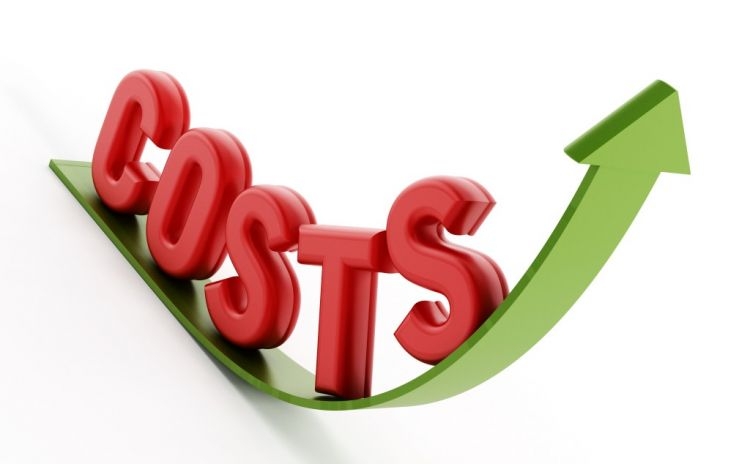 A large number of expatriates in Kuwait have decided to send their families back home due to increased cost of living in Kuwait, reports Arab Times daily.

Hani Abu Khattab, an expatriate who works as a salesman, said he was forced to send his four-member family back home and live in the country as a bachelor because his monthly salary of KD600 is no longer sufficient to cover the living costs in the country. He said he is not happy about being separated from his children but the high expenses including residency fees, school fees and high rents were the reason why he took such a decision.

Abu Khattab revealed that he, despite the pain of being away from his wife and children, feels better now as he will be able to cover their expenses when they are home and can save 60 percent of his salary. He said many of his friends are ready to take similar steps, indicating that it is bearable, as it will last for just a few years after that he will return home.

Another expatriate Mustafa Attia said it took him a long time to think before he decided to send his family to his country. He revealed that his financial conditions obligated him to take such a decision, revealing that rents alone cost him more than half of his salary. Attia explained that he used to pay KD 280 as rent when his family was here but now he pays only KD 40. Despite being a skilled chef in a famous restaurant, his salary is KD 500 which remained same for five years even though living costs have been increasing on a daily basis.

Decision
In addition, Abu Kareem, an employee of a food company, said he decided to send his family back home two months ago. He stressed that he was obligated to take such a decision despite the difficulty in doing so. Abu Kareem indicated that an expatriate must earn at least KD 700 per month in order to live with his family in Kuwait and meet the costs of all basic necessities such as rent, residency, education and food.

Meanwhile, the Ministry of Education has excluded four categories from the decision to terminate the services of 500 expatriate teachers by the end of academic year 2016/2017, reports Annahar daily quoting sources.

Sources said those exempted from the decision include Syrian teachers, those whose children are in grades 11 and 12 in public schools, those born to Kuwaiti mothers married to non-Kuwaitis, and wives of Kuwaitis. Sources disclosed the Public Education Department has instructed teachers under these categories to submit proof of exclusion from the decision to the Human Resources Department in order to remove their names from the list of those up for termination by the end of the year.

Sources added many expatriate teachers have applied for exclusion and each case will be reviewed individually. It is worth mentioning that the educational districts have handed over letters to 500 expatriate teachers of Science, Information Technology and Social Studies stating their contracts will be terminated by the end of 2017. The decision is part of the ministry’s policy in replacing 25 percent of expatriate teachers with Kuwaitis.