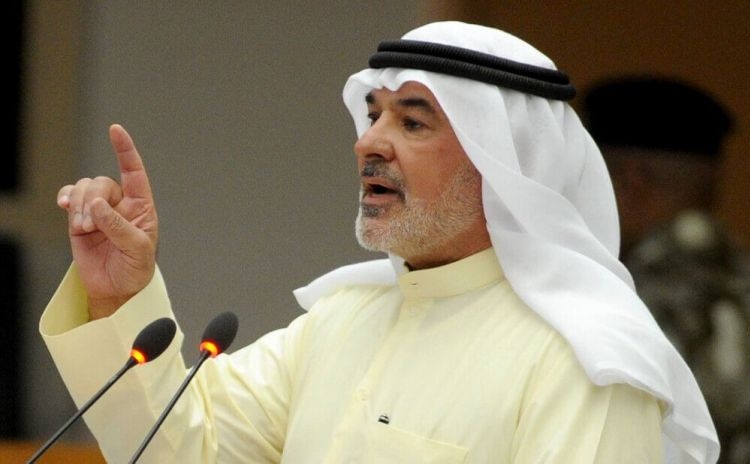 KUWAIT CITY, April 17: Member of Financial and Economic Affairs Committee in the Parliament MP Saleh Ashour disclosed that they deliberated on the suggestion to include children of Kuwaiti women married to non-Kuwaitis in the fund for Kuwaiti students who pay for their school expenses.

In a press statement after the committee meeting on Monday, Ashour revealed the representatives of Higher Education Sector requested for more time to present their views on the suggestion.

On the other hand, Ashour said the panel members have agreed to include in the pension scheme all Bedoun military personnel who participated in the liberation of Kuwait.

In another development, Ashour urged HH the Prime Minister Sheikh Jaber Al-Mubarak Al-Sabah to face the recent grilling motions. “It is unthinkable for us to agree on referring these motions to the Constitutional Court or any other entity or postpone them,” he asserted.

Ashour added he is against the idea of referring such motions to the Constitutional Court or the Legislative and Legal Affairs Committee, or to postpone them indefinitely. Meanwhile, the Budgets and Final Accounts Committee in the Parliament discussed Monday the budgets of Kuwait Fire Service Directorate (KFSD) for fiscals 2015/2016 and 2017/2018 as well as the comments of financial controllers and State Audit Bureau. Committee Chairman MP Adnan AbdulSamad said the panel fully appreciates the role of firemen who face difficulties in carrying out their tasks while clarifying that presenting observations does not mean belittling the firemen’s unique efforts as it is rather aimed at ensuring funds are used to achieve goals of the directorate. He then enumerated various issues tackled in the meeting as follows: