Security tightened at places of worship 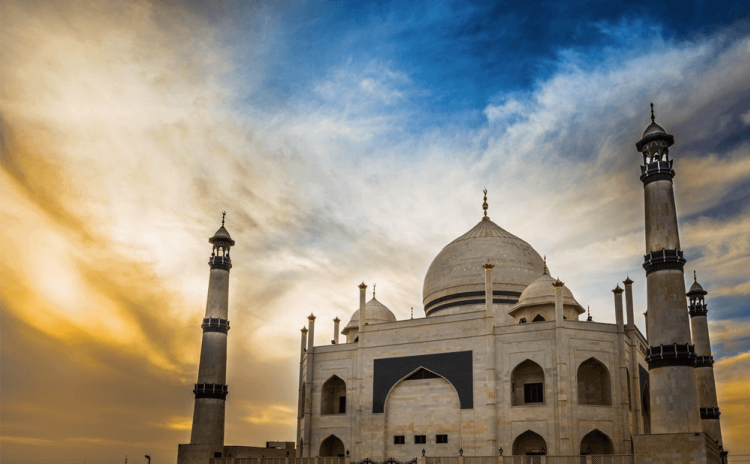 April 10: The Ministry of the Interior continues to protect the places of worship and surrounding areas in anticipation of any emergency, especially after the terrorists targeted the Egyptian churches, reports Al-Qabas daily.

Police patrols and personnel from the Criminal Investigation Department are stationed in some places of worship — churches, mosques, and Husseiniyas — as a precaution measure to prevent any tampering with the security of the country or trying to carry out a terrorist act against the worshippers.