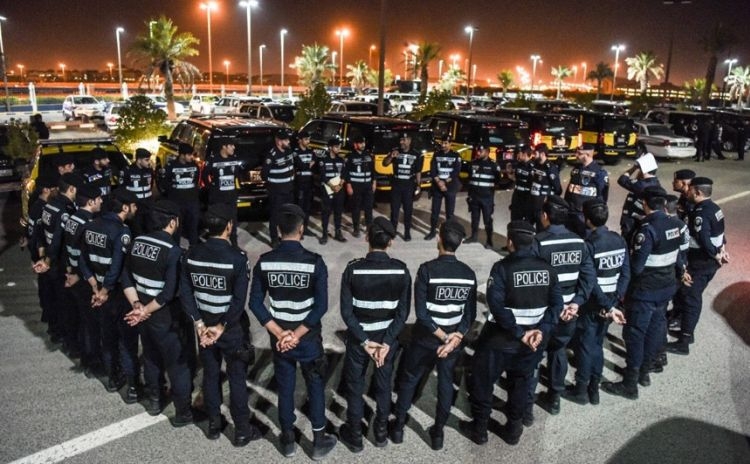 Security operatives have been positioned at strategic locations and area patrolling all areas of Kuwait, especially highways, chalets and livestock pens, in the eve of New Year’s Day to maintain law and order, and to prevent negative phenomena.’

According to security sources, the presence of security operatives in shopping malls and other public places were noticeably more pronounced than usual due to the annual ritual in the country. This is aimed at arresting wanted persons, drunkards and drug addicts who would face wrath of the law.