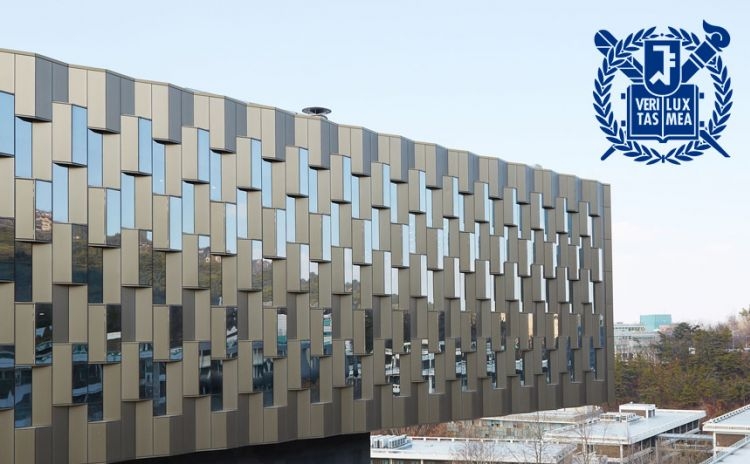 Health Minister Sheikh Dr Basel Al-Sabah has revealed that the relevant state bodies had approved a bid of the Seoul National University to operate the new Jahra Hospital.

The announcement was made by the health minister during the Cabinet’s weekly meeting on Monday, of the ministry’s plans for operating the newly-built Jahra Medical City, according to a Cabinet statement.

The minister has informed the government that the joint committee for coordination and follow-up of procedures of the Jahra Medical City administration in coordination with the Amiri Diwan and the Ministry of Finance had studied bids submitted by a number of specialized international institutions for the management and operation of the new Jahra Hospital. They concurred that the best and most comprehensive offer was the one submitted by the Seoul National University, he pointed out. He stated that the hospital operation contract would hammered out by the governments of Kuwait and South Korea.

The new Jahra Medical City is one of the largest healthcare development projects in the Middle East. The project forms a key part of the state’s ongoing plans to upgrade national health care and raise the capacity of hospitals by 60 percent. The layout of the new internationally standardized medical complex comprises of eight separate buildings. The most prominent is the main hospital building, which has a total built-up area of 440,000sqm, and rises to 15 floors. The project is valued at 365 million Kuwaiti Dinars ($1.18 billion) and includes a fully equipped 1,234 bed hospital, a fully equipped dental facility with 115 treatment rooms and a regional health administration building.

Furthermore, the hospital will feature a women’s center, trauma center, 32 operating suites including two hybrid operating rooms, a hybrid CT operating suite, and a hybrid MRI operating suite. The outpatient facilities have 22 departments with 135 clinics with state of the art equipment which includes a 10 seat hyperbaric chamber, the first multi-seat facility of its kind in Kuwait. Other service buildings include a public car park and staff car park, both accommodating 5,000 cars and two emergency shelters, each for 300 people.