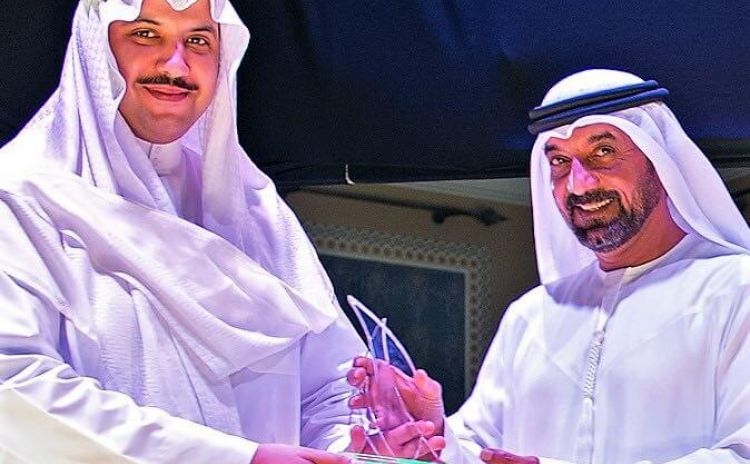 Sheikh Mubarak was chosen for the award by the AHIC Advisory Board a panel of 40-plus hotel owners, investors, operators, and consultants with extensive knowledge and experience of the Middle East hotel industry.

As Founder and Non-Executive Chairman of Action Hotels, Sheikh Mubarak has spearheaded the growth of the economy and mid-market hotels in the Middle East and broken new ground internationally.

"It is a privilege for me to accept this prestigious Industry Pioneer Award. Over 10 years ago we identified a material gap in the Middle East's hotel market. There were very few, if any, branded three and four-star hotels in the prime cities across the Middle East and with the growth of intra-regional travel and the proliferation of budget airlines, I believed there was certainly an opportunity to develop this segment of hotels across our region. This led to establishing Action Hotels PLC, which has now become the leading hotel company in the Middle East and Australia spearheading the development of the economy and mid-market hotels."

"We are passionate about what we do and this is the reason why, with my team, we continue to commit time, energy, resources and investment to further growth. This Industry Pioneer Award underpins our strategy and acknowledges our team at Action Hotels PLC, who have worked and continue to work tirelessly to grow this sector," he said.