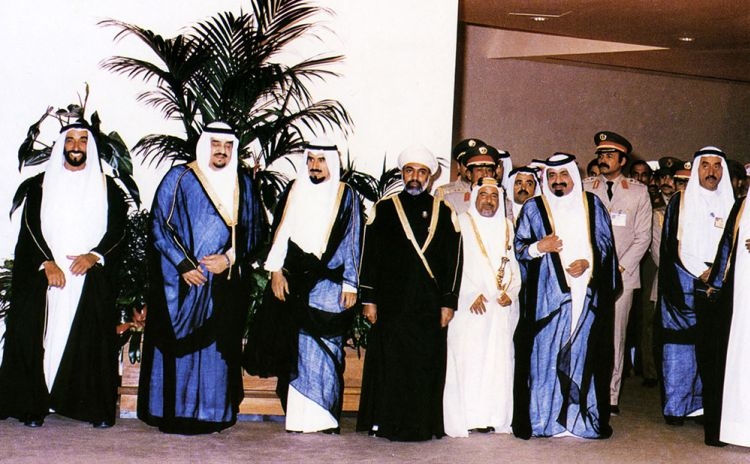 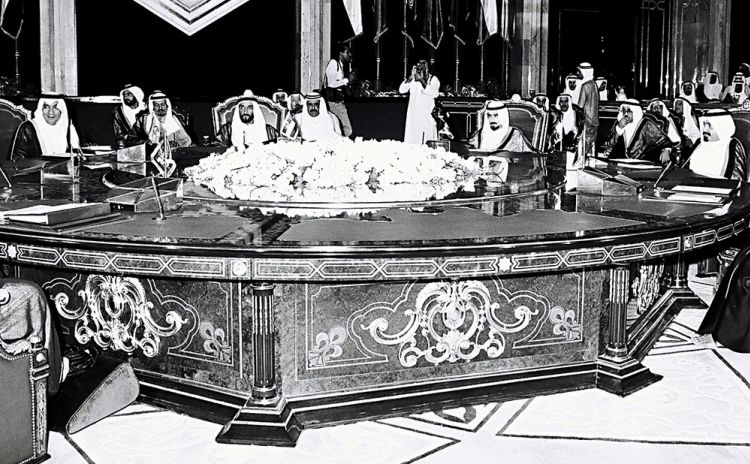 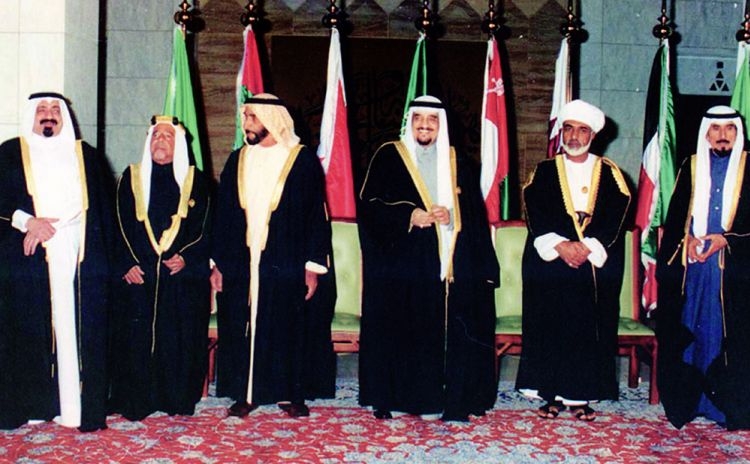 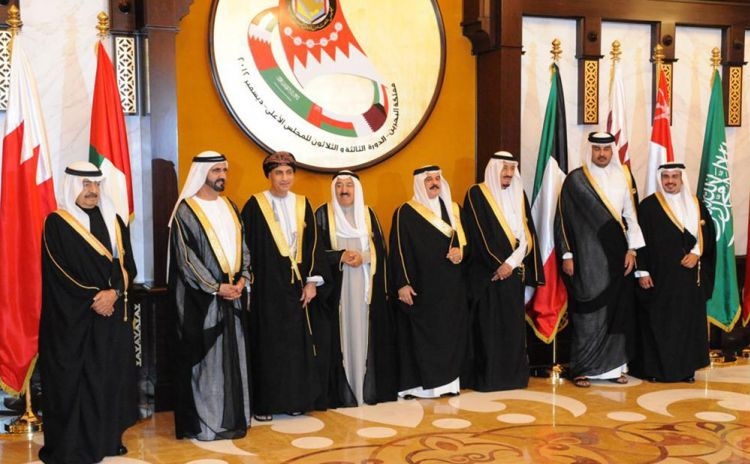 KUWAIT, Dec 3 (KUNA) -- Leaders or their representatives will arrive in the State of Kuwait to partake in the 38th Gulf Cooperation Council (GCC) Summit due here on Tuesday in a step aimed at continuing the legacy of the grand meeting.

The GCC Summit was held on 37 occasions since 1981 with the first one in Abu Dhabi, UAE, in May.

The second summit was held in Riyadh, Saudi Arabia, on November of 1981 while the third and fourth meetings were held in Manama, Bahrain, and Doha, Qatari, in 1982 and 1983 respectively.

The fifth Gulf Summit was held in Kuwait in 1984 while the Omani capital Muscat hosted the sixth event in 1985.

From 2001 until 2016, the GCC capitals took turns in hosting the GCC Summits.

The State of Kuwait will be hosting the 38th Gulf Cooperation Council (GCC) Summit on December 5-6, continuing a long legacy of Gulf brotherhood and friendship.

Since 1981, Kuwait hosted six summits out of the 37 gatherings held throughout the years. The GCC Summits main aim is to bolster cooperation amongst the members of the council on all possible levels.

The summits resulted in several resolutions contributing to the development of cooperation and security among GCC members.