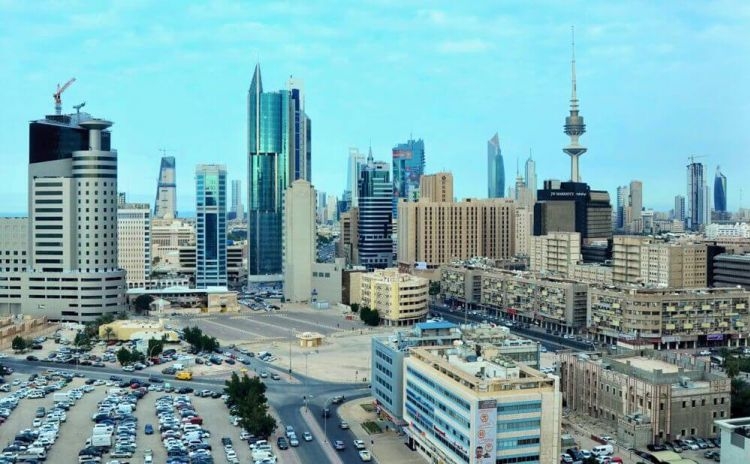 KUWAIT CITY, April 16: Capital Labor Department Director at the Public Authority for Manpower Hassan Al-Khedr confirmed that six companies found to have violated laws were referred to the General Immigration Investigation Department which, in turn, referred them to the Public Prosecution, reports Al-Jareda daily.

In a press statement, Al-Khedr also unveiled a plan to announce the names of some other companies which committed grave violations. He disclosed a number of ‘mandoubs’ (representatives of companies) were arrested for forging bank documents and identification cards, affirming they were referred to the General Immigration Investigation Department. He pointed out the establishment of special offices for immigration investigations in labor departments has greatly contributed to ongoing efforts to eliminate anomalies in processing transactions and in combating corruption.