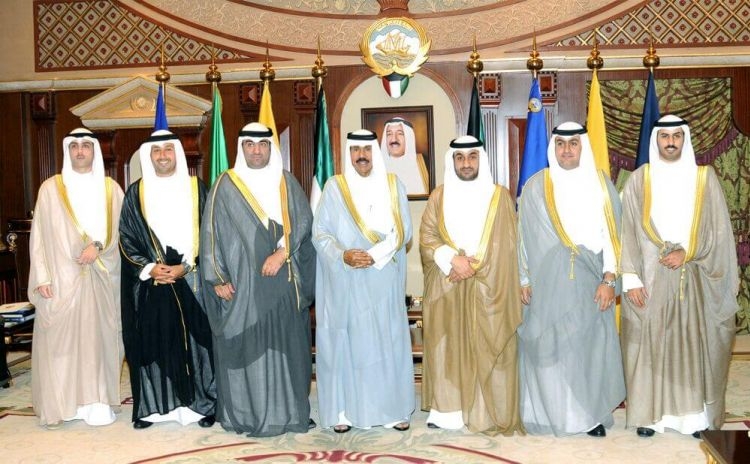 KUWAIT, May 1 (KUNA) -- His Highness the Crown Prince Sheikh Nawaf Al-Ahmad Al-Jaber Al-Sabah met at Bayan Palace on Monday with Minister of Commerce and Industry and Acting Minister of State for Youth Affairs Khaled Al-Roudan, and Chairman of National Small and Medium-sized Enterprises (SMEs) Fund Abdullah Al-Joaan and new board members.

During the meeting, His Highness the Crown Prince wished the fund's board best of luck, saying the SMEs sector is a key pillar for promoting economic growth and diversification and creating jobs for young people.

His Highness the Crown Prince urged them to develop creative and pioneering ideas that could serve various economic sectors in the country, reiterating the State's interest in this sector and its role in the promotion of sustainable development.