Sponsor Molests His Maid In Absence Of His Wife 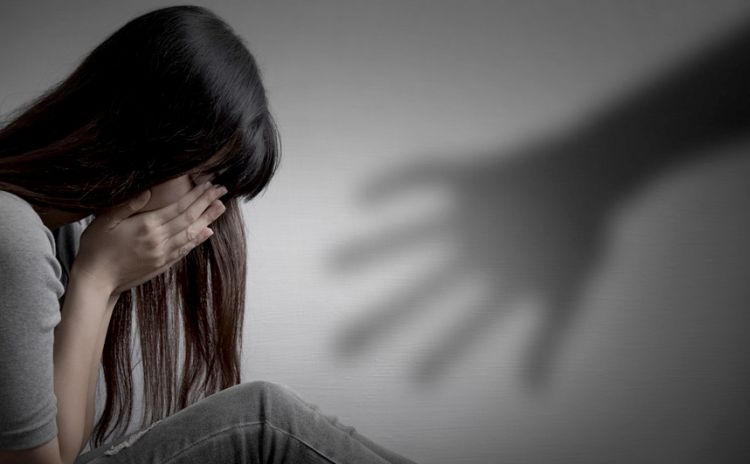 An unidentified man has been arrested by the police for allegedly molesting a domestic servant when his wife was away from home, reports Al- Rai daily.

The daily quoting security sources said the wife has filed a complaint with the police accusing her husband of forcibly molesting the maid. She added, as soon as she returned home the maid in tears rushed to her and narrated to her what her husband did to her (the maid) during her absence.

According to a security source the legal representative of the maid’s embassy has also filed a complaint with the area police station. Legal action has been initiated against the man.