Sponsors who abandon workers to their fate, face strict action 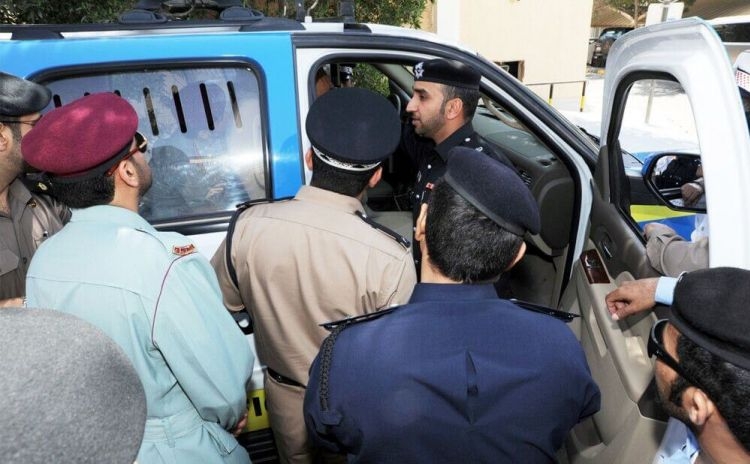 April 4: Personnel from the so-called ‘Quartet Committee’ formed upon a decision issued by the Council of Ministers organized a security campaign against labor and residence law violators in Al-Hassawi, reports Al-Rai daily.

During the campaign the committee — comprising personnel from the ministries of Interior, Social Affairs and Labor, Commerce and Industry, and the Kuwait Municipality — are said to have arrested 15 residence law violators and referred them to concerned authority to prepare their deporting the country. Punitive action will be taken against sponsors who ‘abandon’ their employees to their fate.

Moreover, the files of their companies will be ‘frozen’. It has been reported one of the persons caught by the police said he was charging only 250 fils for a haircut to earn a living.