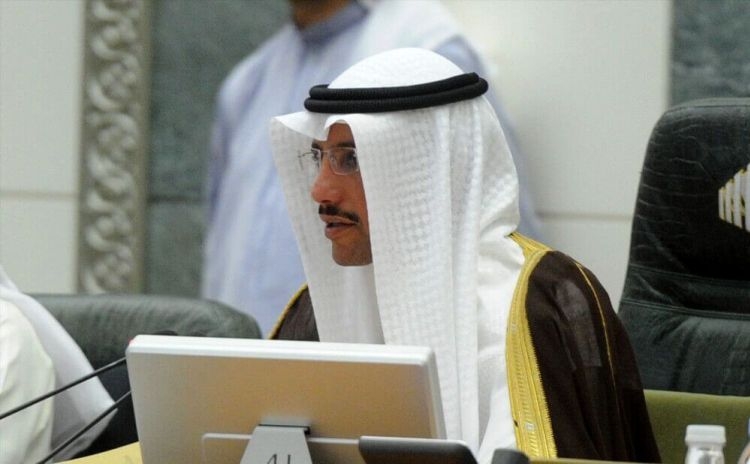 KUWAIT, May 1 (KUNA) -- The idea of Student Parliament is an advanced and important idea that catches the interest of everyone, said National Assembly Speaker Marzouq Al-Ghanim Monday.

The Student Parliament is an opportunity for students to say and deliver what they want of messages, ideas and visions in accordance with the regulations, agenda and in the framework of the Constitution, Al-Ghanim added.

Everyone should realize that their children are mature students, despite their age and attempts to keep them young, he said.

Al-Ghanim said the Assembly is considering the inclusion of students in private schools for the membership of the Student Parliament in the future to ensure that this parliament represents all Kuwaiti students.

For his part, Minister Al-Fares said the Student Parliament is a civilized mean to meet the needs of the youth and help them come up with their own initiatives and interact positively with the democratic life, characterizing Kuwait's democratic practice.

This is the best way towards strengthening the democratic system's principles in the hearts of students, he said, adding that the Student Parliament is an opportunity to reflect and exchange views and values of dialogue and enhance the ability they have.