Suicide rate continue to be high in Kuwait 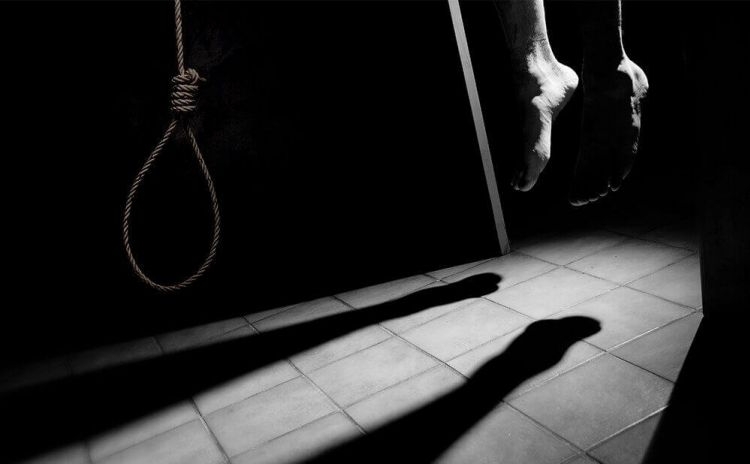 Indians committed the highest number of suicides, with 43 cases recorded. Kuwaitis came next with 11 cases followed by Sri Lankans with six cases, Nepalese with five cases and Egyptians with four cases. Other nationalities recorded 24 cases including Filipinos, Pakistanis, Bangladeshis and Ethiopians, reported Al-Qabas.

The majority of suicides were committed by men, though at least 20 women killed themselves last year. What is noticeable is the different means used by those who commit suicide starting with hanging which is most the common, jumping from a high place, ingesting large amounts of poison or drugs, burning and slitting their wrists.

A total of 20 cases of suicide were registered so far in 2017. Suicide and self-harm are considered crimes in Kuwait and other Gulf Cooperation Council (GCC) states, and those who survive a suicide attempt may face legal proceedings including jail time and deportation for expatriates.