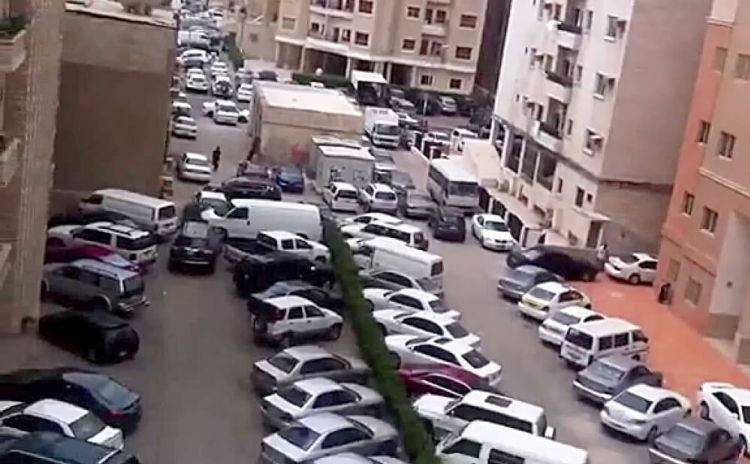 March 20: Lawyer Mohammad Al-Ansari, representing a group of Kuwait citizens, has filed an administrative case in which he urged concerned authorities to temporarily suspend the validity of all driving licenses of expatriates until Ministry of Interior takes measures to fix the traffic issue in Kuwait.

Lawyer Al-Ansari justified by saying the case “highlights the slackness of Ministry of Interior and Ministry of Public Works in carrying out their role in solving the traffic crisis which the country is witnessing on a daily basis and has been negatively affecting citizens”.

In his statement, he said, “The traffic crisis in the country has reached an unbearable level. It has become hard to bear the scenes of traffic congestion and traffic paralysis in such continuous manner, which is reflecting an uncivilized image”. Lawyer Al-Ansari lamented that the constant traffic congestion exposes deep flaws and the absence of a clear strategy for solve this choking crisis. He affirmed that this matter needs judicial intervention to suspend the validity of expatriates’ driving licenses with the exception of some professions”