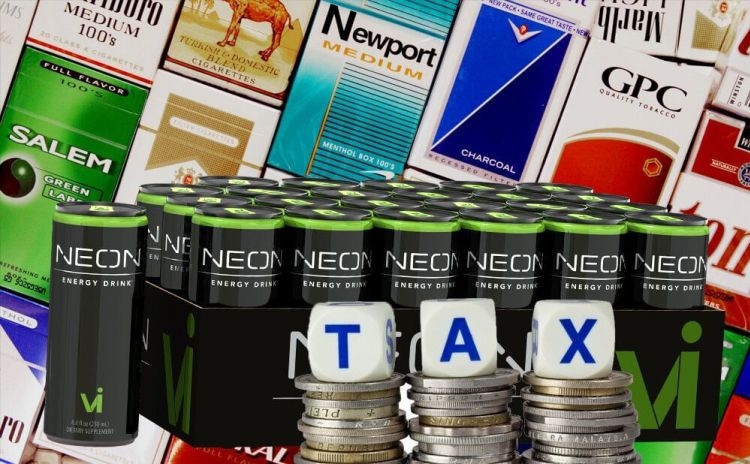 The daily obtained a copy of the draft law which also stipulates fine of KD 4,000 for failure to enforce the law and reward for those who report anyone found to have violated the law. This comes concurrently with the Saudi Consultative Council’s approval of the Selected Goods Law which will be referred to the Saudi Cabinet for implementation.

Implementation of the law is in line with the agreement of GCC countries on imposing selected goods tax that targets harmful and luxury items. Selected goods tax is an indirect tax collected from importing companies while the manufacturers and consumers will bear the cost since it will be added to the prices of such goods.

This step also aims to help consumers give up harmful goods. Meanwhile, the proposal to grant KD 50 fuel allowance to each citizen with a driving license will cost the State budget more than what it saved from the fuel price hike, reports Al-Anba daily quoting financial sector sources. Sources argued the proposal defeats the purpose of increasing fuel prices — to rationalize consumption and avoid collecting money from citizens.