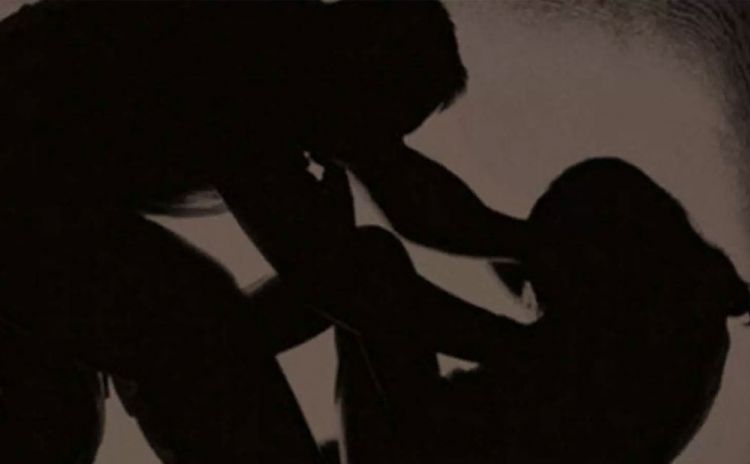 A security source said according to a complaint filed by the mother of the victim with the Rumaithiya Police Station, the victim hired a taxi after school to take her home to Andalus.

The driver reportedly forced her to go with him to an apartment in Hawalli and sexually assaulted her before taking her to her destination.

The student will be referred to Forensics. In the meantime, police are looking for the driver.