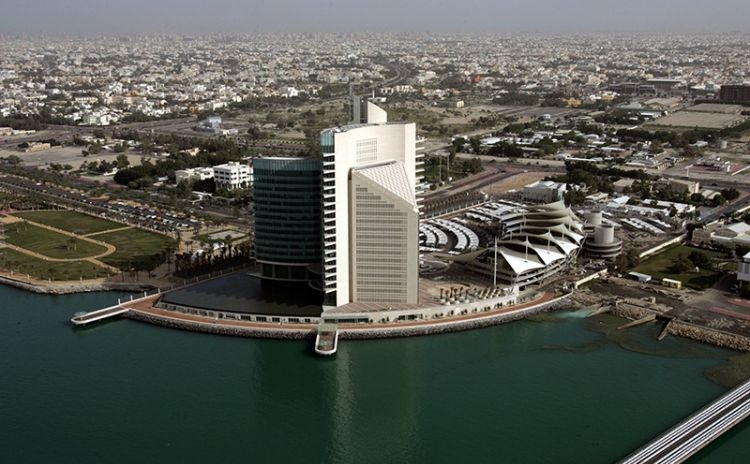 A new topic of tension could emerge between the government and National Assembly over recruitments in Kuwaiti oil companies which some lawmakers believe have favored expatriate candidates over similarly qualified Kuwaiti jobseekers.

According to sources familiar with the situation, the information, which are set to be investigated by a special committee, indicate that many expats have been appointed in some oil companies instead of citizens who already hold the same degrees and qualifications as the foreigners hired.

“Those appointments were made through agreements with contractors who fill in vacant positions with expat, which is against the government’s policy to nationalize jobs in various oil sectors,” the sources added, noting that the investigation committee formed by the parliament would finish its report soon. Further, the source said that Kuwait Petroleum Corporation (KPC) CEO Hashem Hashem has been cooperating with lawmakers investigating the matter, noting that “all the unlawful appointments and violations were made before he started his tenure and took the responsibility” in December 2018.

The sources also pointed out that the recommendations to be made by the investigating committee would have to be implemented in order to avoid filing a grilling against Oil Minister Khaled Al-Fahdel, or even against His Highness the Prime Minister Sheikh Sabah Al-Khaled Al-Sabah. “All illegal expat appointments will be terminated, and the government will be graced to dismiss expats and replace them with citizens holding the same degrees,” the sources explained, noting that terminations would start with expats in administrative positions. In this regard, MP Al-Humaidi Al-Subaie said that the investigation committee set a meeting to be held on January 6, 2020 with oil syndicates union to discuss the matter.

Meanwhile, the Civil Service Commission (CSC) submitted a report to the Cabinet in which it strictly rejected demands made by some state departments for pay hikes. Stressing that such demands are ‘unjustified,’ the CSC explained that approving them would “only overburden the state’s treasury which is already suffering from inflation in payrolls.”

In this regard, informed sources said that the Cabinet is expected to comply with the report because its agenda already focuses on appointing citizens in the private sector. The sources also explained that allowances given to employees in some government bodies are not financial privileges and that they are only small bonuses for the special tasks they execute in some state departments. Further, the sources said that the government would soon launch a plan to employ 10,000 citizens in the private sector during the fiscal year 2020-2021, which requires not passing any new pay raises for public sector employees in the foreseeable future.