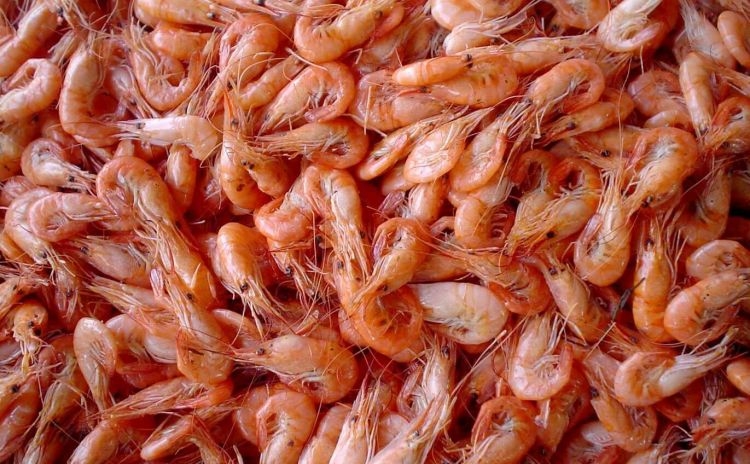 KUWAIT CITY April 18: Director-General of the Kuwait Municipality Eng Ahmed Al-Manfouhi has given the concerned officials two weeks grace period to answer how tons of frozen fish and shrimps entered the country although a ministerial decision was issued to prevent the entry of some fish and meat from some countries, reports Al- Rai daily.

Al-Manfouhi has referred the issue of non-compliance of the decision issued by Minister of Commerce to the Public Prosecution for investigation. According to the decision, the import of frozen shrimps from India and some kind of meats from the US and Italy was banned but the circular did not reach the land border posts in time.

The officials in the Kuwait Municipality are blamed for causing the delay in sending the circular to all land border posts. The daily also added the exact destination of foodstuffs that entered the country remains a mystery. A reliable source in the Municipality said the shipments which entered the country lack proper documents such as the disease free certificate.

Speaking to the daily, Member of Municipal Council Dr. Hassan Kamal said the Municipality must take act now and disclosed how much shrimps and meats have entered the country illegally without the approval of the Food Imports Department at the Municipality.