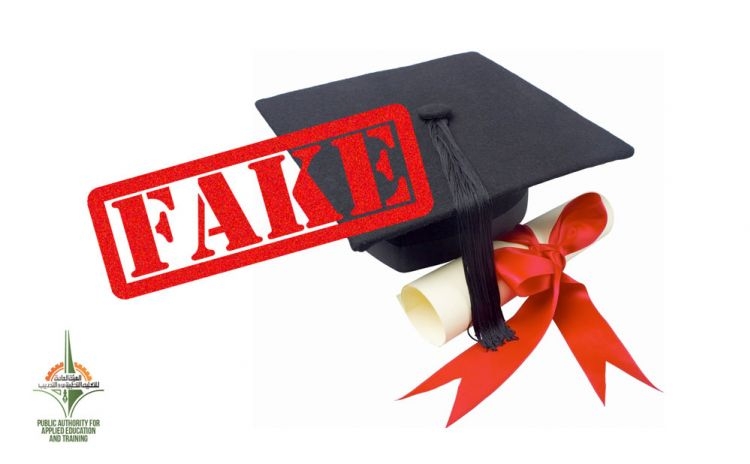 KUWAIT CITY, Nov 30: Former minister of Education and Higher Education, Badr Al-Essa revealed that around 400 staff occupying leadership posts in the Public Authority for Applied Education and Training (PAAET) have been found to be holding forged academic certificates as per the results of the investigations conducted by the commission of inquiry formed by the National Assembly, reports Al-Shahid daily. 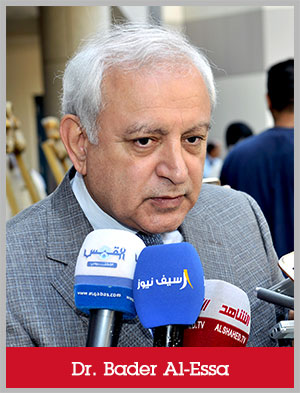 In his interview with Mohammad Jaa’far in the program entitled, “Wase’a Sadrak,” aired on Al-Shahid TV, Al-Essa pointed out the process of reforming the educational sector requires the coordinated efforts of all State institutions and the society.

He said the budget of the ministry is about KD 1.8 billion and a large portion of which goes to salaries. He added many influential persons offered bribes when he headed the ministry but he rejected them, indicating his intention is to serve Kuwait and the public.