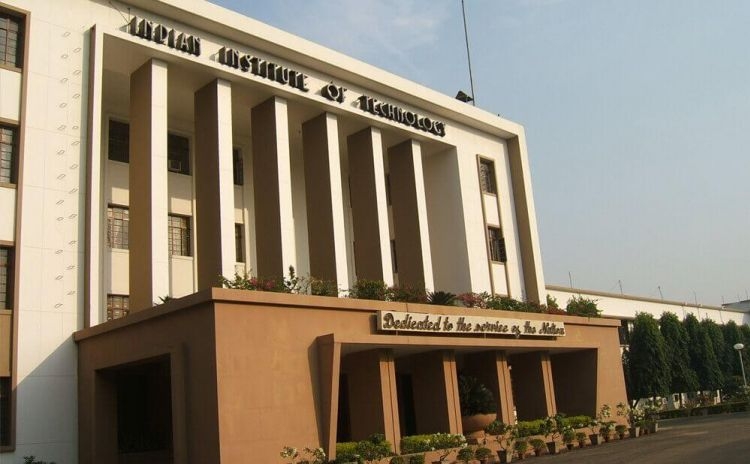 For freshers joining Indian Institutes of Technology, there will be an induction programme which will help them adjust to the atmosphere at the institute, says Union HRD Minister Prakash Javadekar.

Out of the 20 million children are born in India every year, less than one percent join the IITs. They are the best children in India. Wherever you put them they will do very well.

Some of the world’s largest corporations and most of the Fortune 500 companies go after an IITian. Besides, most of Silicon Valley entrepreneurs are from the IITs.

Concerned over the increasing number of “campus suicides”, the prestigious Indian Institutes of Technology (IITs) will now have wellness centers to help students deal with mental stress and a “non-academic” induction program for freshers.

A decision in this regard was taken at a meeting of the IIT council, the apex coordination body for 23 IITs across the country.

During the meeting, chaired by Union HRD Minister Prakash Javadekar, the plan to increase female representation in IITs by introducing a supernumerary quota was also approved.

“All IITs will now have wellness centers to help students deal with mental stress due to high academic and peer pressure. They will offer remedial courses,” Javadekar told reporters here.
“For freshers joining IITs, there will be an induction program which will help them adjust to the atmosphere at the institute besides other things,” he added.

Noting that while 4,500 girls crack the Joint Entrance Exam (JEE)-Advanced for admission to various IITs, only 800 of them enroll in various courses, the IIT Council also approved a supernumerary quota for female students.

“We have decided to create supernumerary seats for girl students in IITs to the ensure that their participation goes up to 20 per cent from 8 per cent at present,” Javadekar said.

In the seven-hour-long meeting, other issues which were discussed include reviewing the decisions of hiking tuition fees by 122 per cent and giving financial concessions to special category students, taken by the HRD Ministry when it was under Smriti Irani.

A proposal for replacing the fee waiver with reimbursement by either the HRD Ministry or the Ministry of Social Justice and Empowerment, hiking the fee for post- graduate courses by six times and the idea of getting IITs on board as a NAAC-like accreditation agency, were among other agenda items discussed during the meeting.