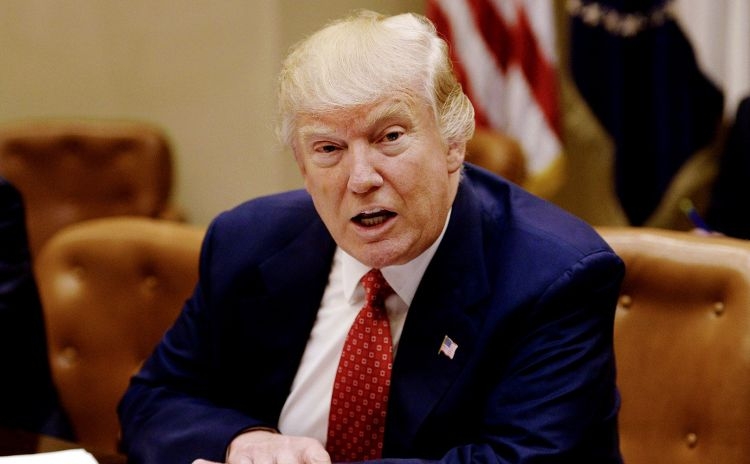 US President Donald Trump on Sunday indicated trade between the US and China "will all work out," suggesting trade tensions between the two nations may be easing.

WASHINGTON, May 13 (KUNA) -- "China and the United States are working well together on trade, but past negotiations have been so one sided in favor of China, for so many years, that it is hard for them to make a deal that benefits both countries. But be cool, it will all work out!" the President tweeted.

In an earlier statement on twitter, Trump also said he was working together with China's President Xi Jinping to help telecom giant ZTE find "a way to get back into business fast.

"Too many jobs in China lost. Commerce Department has been instructed to get it done!" Trump tweeted Sunday.

ZTE, the China-based global smartphone and telecom equipment maker, announced last week that it halted its main operations after the Commerce Department banned American supplies to its business until 2025.

The ban was put in place after Washington accused ZTE of violating US sanctions on North Korea and Iran and then lying to US officials about whether the employees responsible were punished.

Trump's tweets come just days before US officials are planning to meet with Liu He, one of Chinese President Xi Jinping's closest advisers, to discuss the strained trade ties.

That meeting is expected to be held Tuesday in Washington.

Trump has frequently highlighted America's trade deficit with China and has demanded a USD 200 billion reduction.

He also proposed tariffs on as much as USD 60 billion in Chinese goods, prompting Beijing to respond in kind and raising fears of an all-out trade war between the world's two largest economies.