Trump to Putin: US was glad to save many lives in Russia by helping foil major terrorist attack 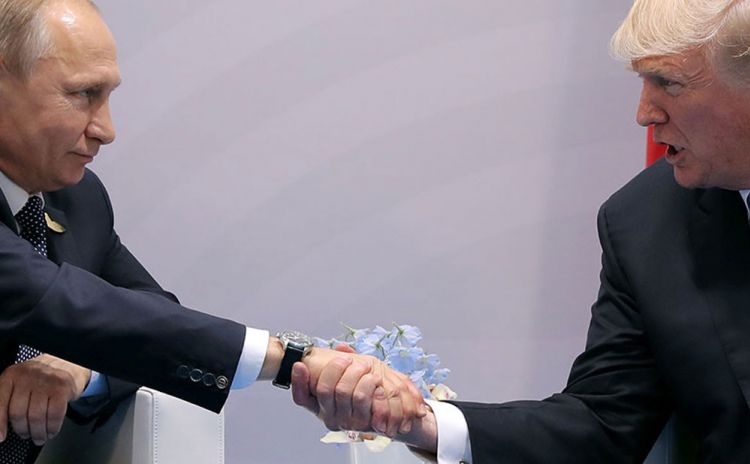 "Based on the information the United States provided, Russian authorities were able to capture the terrorists just prior to an attack that could have killed large numbers of people," where no Russian lives were lost and the terrorist attackers were caught and are now incarcerated," according to a White House statement.

It added that: "Trump appreciated the call and told President Putin that he and the entire United States intelligence community were pleased to have helped save so many lives." Trump stressed the importance "of intelligence cooperation to defeat terrorists wherever they may be," where both leaders "agreed that this serves as an example of the positive things that can occur when our countries work together.

"President Putin extended his thanks and congratulations to Central Intelligence Agency (CIA) Director Mike Pompeo and the CIA," the statement noted.

For his part, Trump then called Pompeo "to congratulate him, his very talented people, and the entire intelligence community on a job well done."