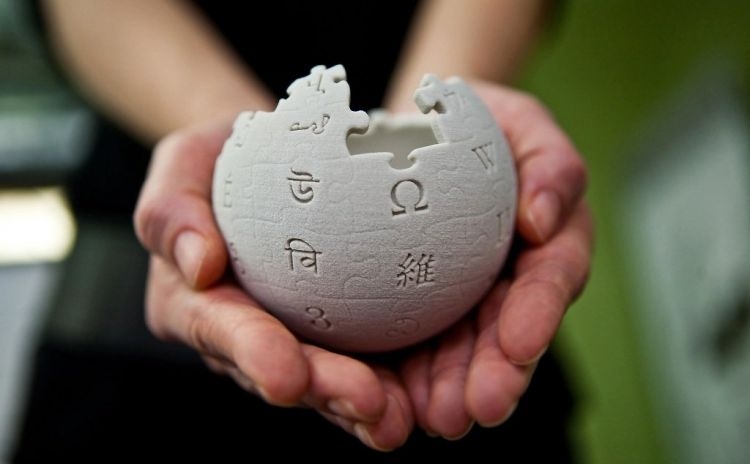 People took to social media after the news of the Wikipedia ban, with some observers speculating that the ban was a bid to suppress criticism on President Recep Tayyip Erdogan’s Wikipedia page.

According to a report in the BBC, it was not initially clear why the ban had been imposed.

“After technical analysis and legal consideration based on the Law Nr 5651, an administrative measure has been taken for this website,” Turkey’s Information and Communication Technologies Authority was quoted as saying.

However, no particular reason was given for the ban. The website was inaccessible from 10:30 am IST by order of the Turkish authorities.

However, some people in Istanbul accessed Wikipedia pages using a Virtual Private Network (VPN). According to Turkish media, the provisional order would need to be backed by a full court ruling in the next few days.

It is not the first time that Turkish authorities have censored the Internet. In the past, when mass protests and terror attacks in Turkey were rampant, the country witnessed a temporary ban on popular social media sites including Facebook and Twitter.

But the government had then denied censoring the internet, saying the outage was a result of spikes in usage after major events.

Turkish President Recep Tayyip Erdogan recently won a controversial referendum on increasing his powers, that left the country divided. People took to social media after the news of the Wikipedia ban, with some observers speculating that the ban was a bid to suppress criticism on Erdogan’s Wikipedia page.