Two injured in the fire at a Kuwaiti coop. 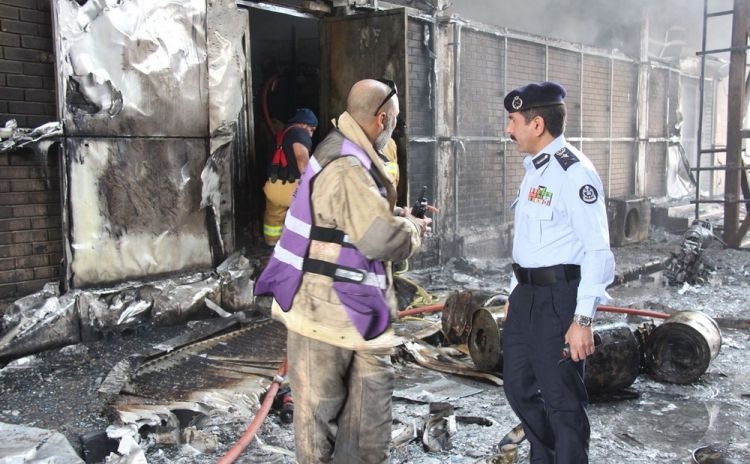 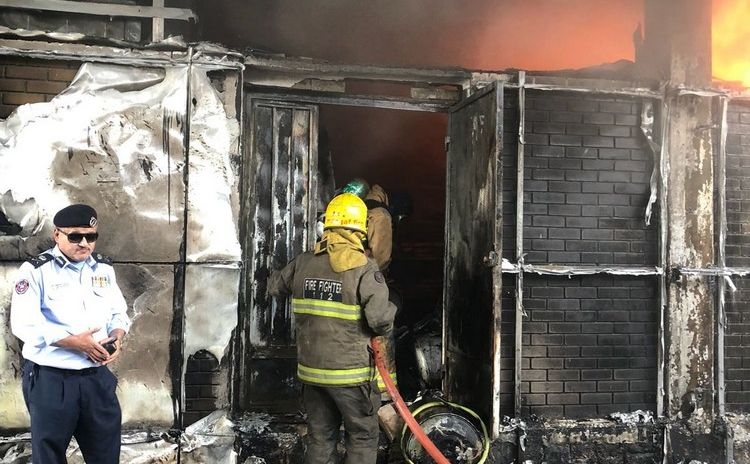 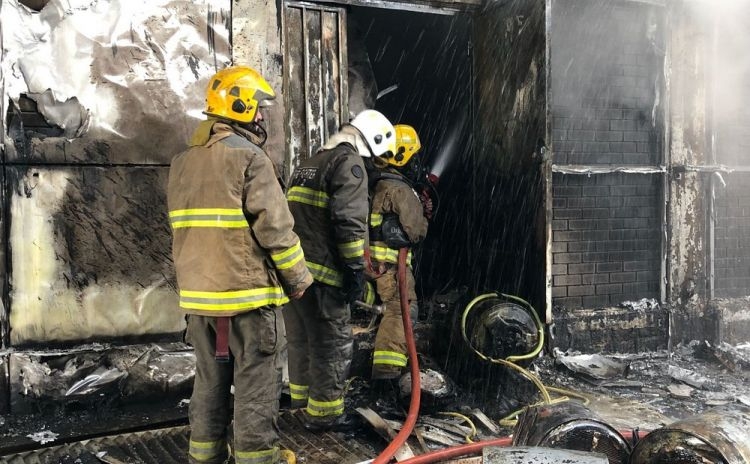 The fire occurred at nearby trees, then the blazes moved to the building, administrative offices and limited part of the cooperative market, the KFSD Public Relations said.

Medical Emergency treated two persons who were injured in the blaze, it added.

KFSD Director General Khaled Al-Mekrad visited the scene to inspect the damage and give directions. Several officials visited the location too.