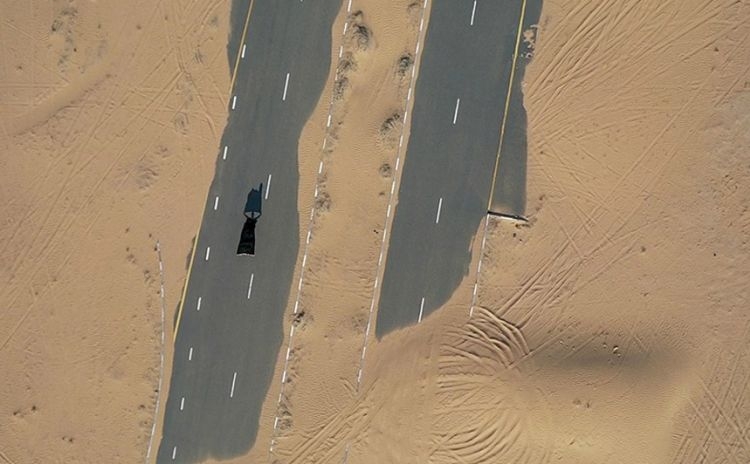 The United Arab Emirates yesterday introduced a multiple-entry visa scheme valid for five years for all nationalities, with the aim of turning the Gulf state into a tourism hub. “#UAE Cabinet chaired by @HHShkMohd, approves new amendment for tourist visas in #UAE,” the government of Dubai Media Office tweeted, referring to Sheikh Mohammed bin Rashid Al Maktoum, the UAE prime minister and ruler of Dubai.

“The new tourist visa will be valid for 5 years and can be used for multiple entries and is open for all nationalities,” the Dubai Media Office wrote. Sheikh Maktoum said on Twitter that the UAE currently attracts 21 million tourists a year.

Travellers from Africa, some South American countries, Arab states outside the Gulf, and European states from outside the European Union and former Soviet Union previously needed visas. In October, Dubai is to host Expo 2020, a big-budget global trade fair.