Uneducated expats lower the quality of services in Kuwait 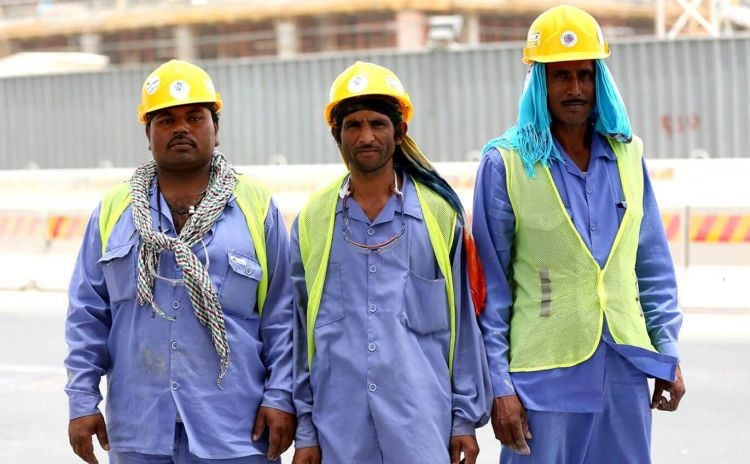 About 83 percent of expatriates, which is more than 1.2 million expatriates, working in the public and private sectors do not hold university- level educational qualifications, as per recent official statistics.

hey lamented that this rate is extremely high, explaining that there are many reasons behind it, such as:

The sources warned about the deterioration in the quality of services offered by uneducated expatriates.