VAT implementation in Kuwait will lead to higher inflation 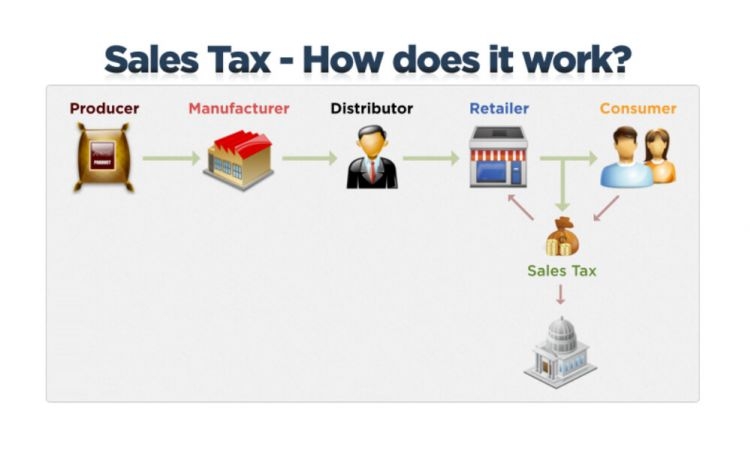 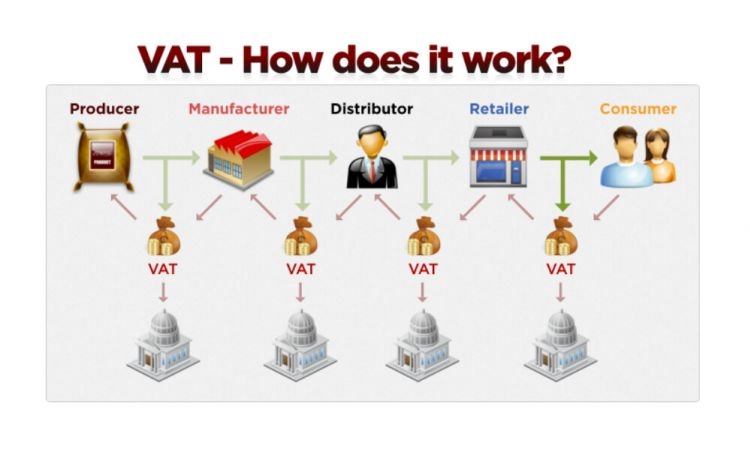 In this week’s Arab times online poll, readers weighed in on the implications of Value Added Tax in Kuwait with the majority of respondents expressing fears of its inflationary effect on the economy.

VAT is a form of indirect tax collected at various stages of production- distribution chains. The Gulf Cooperation Council plans to implement it starting Jan 2018 in all its member states.

42 percent of respondents were wary that the implementation of VAT would lead to higher inflation. “I am afraid that businesses will use the implementation of VAT to hike up the prices of goods and services unscrupulously. I hope the government times its introduction well with enough information and awareness made public so that inflation is not exacerbated”, a voter commented.

Another reader pointed out, “I think that all these fears about VAT and inflation are unfounded. VAT has been implemented in many countries and most places see a once-and-for- all price adjustment. VAT may even turn out to have a deflationary effect in the long run.”

13 percent of the voters encouraged the measure as VAT will be an efficient source of revenue for the government. “With the drop in oil prices, the government need to diversify its sources for revenue collection, in most countries, taxation is the usual way to do it. VAT is a pivotal component of the tax systems in many developing economies. To be efficient, the VAT must be broad-based, consumption-typed, and applied through to the retail stage in Kuwait”, a tax expert told the Arab Times. “Studies have shown the VAT performance of a country is linked to the level of its development. So I think it will have a positive effect on the economy by generating substantial revenues and have a direct impact on fiscal mobilization, macroeconomic stability, and development”, he continued, adding that VAT entails a trail of invoices that would ensure tax compliance and enforcement.

5 percent felt that VAT in Kuwait would most adversely affect the consumption of high valued goods. “I think we will really feel the pinch of VAT on the purchase of high-value commodities such as cars etc. I think I might upgrade the car I’m driving right now sometime next year, so I don’t have to pay a tax on the sale price later”, a reader shared.

29 percent felt that the introduction of the tax would lead to more corrupt practices in business establishments and 8 percent of readers bemoaned that the practice will increase operating costs for businesses. “We will see a lot of inventive accounting happening with the implementation of Vat in Kuwait. In my home country, it is not uncommon to have two sets of books or offer customers goods and services without a receipt for a lower amount. Ghost invoices and false refund claims are also common practice”, an expat reader pointed out.

3 percent shared that it would benefit the country only if the revenue is invested wisely by the government. “It would be very sad if the public has to bear a consumption tax to fill the coffers of the corrupt. It is a good move if it will be invested entirely in the development and betterment of the country”, a voter commented.