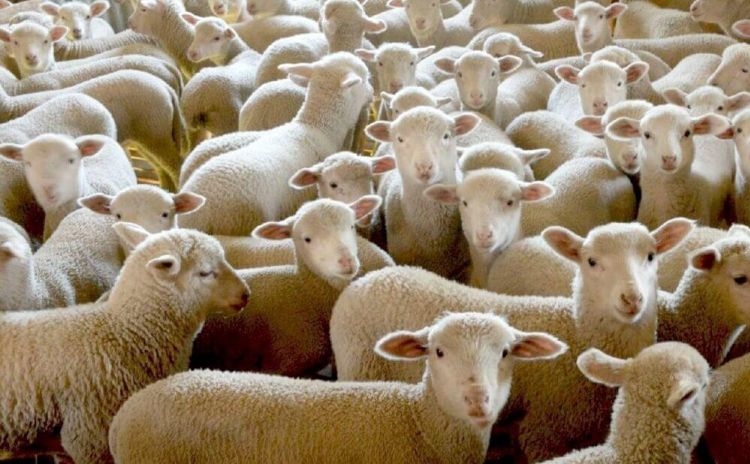 The livestock companies that signed a document to suspend import of sheep from some countries have defended their action, saying they are taken aback with severe reactions from the Government, citizens and the media, reports Al-Rai daily.

In an interview with Al-Rai daily, the owners of some livestock companies gave several reasons for their action. Munawer Al-Wawan, the owner of Al-Wawan Company maintained the livestock companies are not thieves, as they exert tremendous effort to fulfill the market needs. He added livestock companies receive no subsidy from the government, so it was alarming to be summoned for investigation by the Ministry of Commerce for over four hours as if they are criminals. He stressed the document was signed for the purpose of conveying a message to the traders abroad, especially in Iran, to oblige them to reduce prices of livestock. He reassured citizens the market has enough livestock.

For his part, Mustafa Munayes said they import and sell sheep to small traders. He noted the recent reduction in prices of livestock hinders petty traders from paying sums owed the importers, so they agreed to temporarily suspend import until livestock available in the market are sold, while giving the companies a chance to collect their money from petty traders — especially as the State does not compensate for their losses.