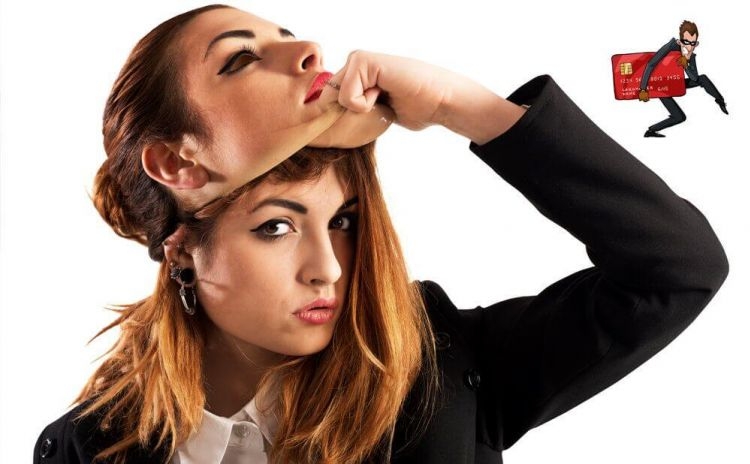 KUWAIT CITY, May 4: After several weeks of tremendous efforts exerted by plainclothes police, a Kuwaiti woman has been arrested for committing 14 frauds using the civil ID of a female compatriot, reports Al-Anba daily.

The arrest came after the shocked victim discovered she was wanted by law in connection with financial frauds, which she knew nothing about. She was also not aware that her salary had been systematically withdrawn from the bank. When police requested to see the CCTV camera of bank branches from where the money had been withdrawn, they were shocked to discover the suspect resembled the victim.

The suspect reportedly used the civil ID of the victim to get a Visa card and used it to purchase her needs. She also used the ID to rent 3 cars and purchase cell phones and lines. The Public Prosecution has remanded her to police custody for 21 days.